The Susan B. Anthony Center’s Urban Scholar Award is presented to students who embrace the spirit of Susan B. Anthony in their dedication to social justice and community service, overcoming of social barriers to success, commitment to higher education, and/or the pursuit of professional career goals. Students must be enrolled in the Hillside Work Scholarship Connection and the Teen Health & Success Partnership program and be employed by the University. 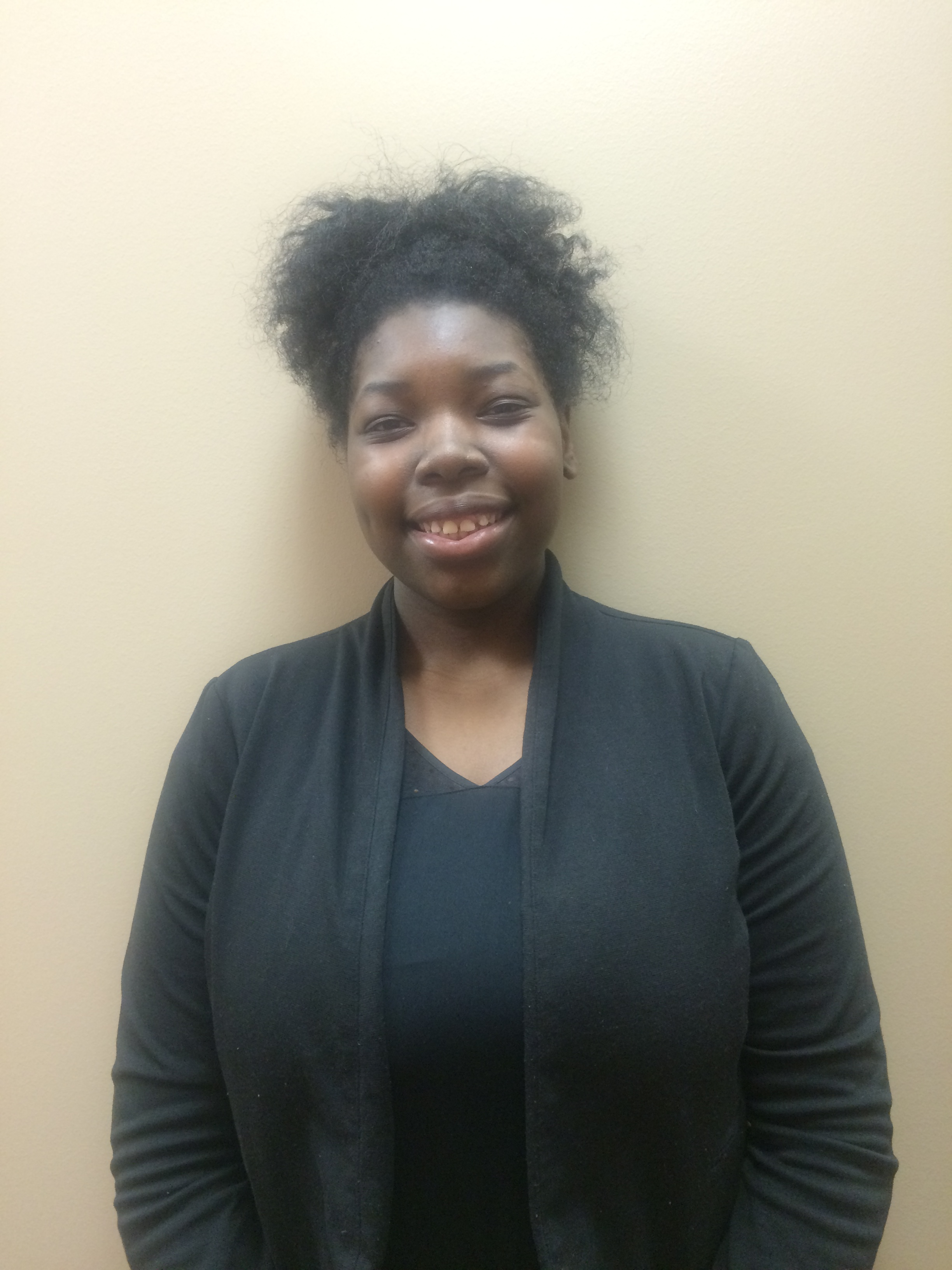 Shani Cooper
Shani is a 2017 graduate of North East College Prep. In addition to making stellar grades at school, Shani maintains an after school job in the Pharmacy Department at URMC.  Despite hardships in her life, Shani persevered and continues to demonstrate strength and maturity beyond her years.  She has been accepted to Howard University where she will pursue a degree in science with the goal of entering med school in the future. 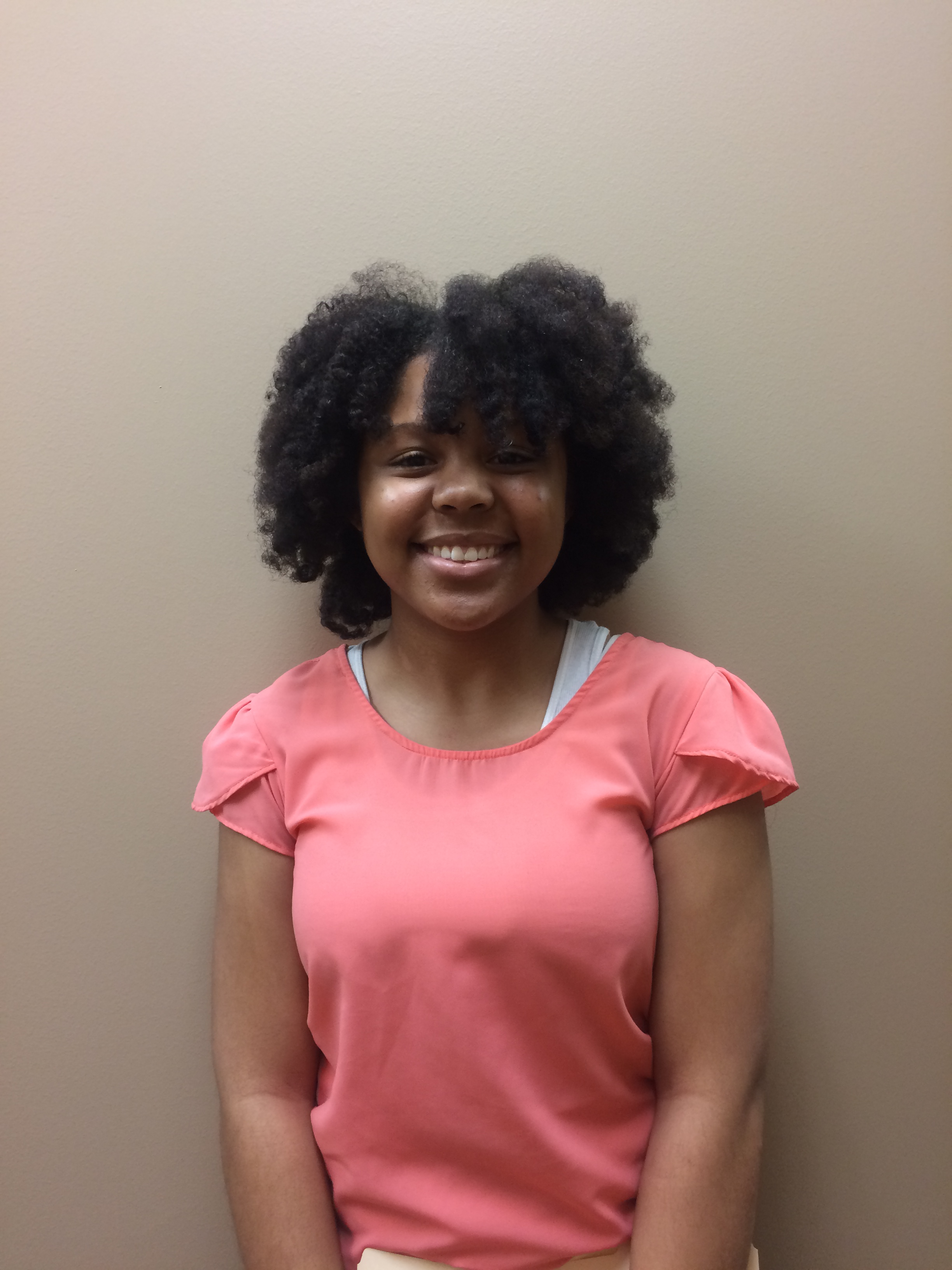 Niaya Jackson
Niaya will graduate from Wilson Magnet High School this year with an IB diploma, which requires a rigorous course load. Her unwavering dedication to her education stands out among her peers. In addition to her school work, Niaya was actively involved in extra-curricular activities including softball and community service.  She will attend RIT in the fall while also working as a Pharmacy Tech Assistant at URMC. 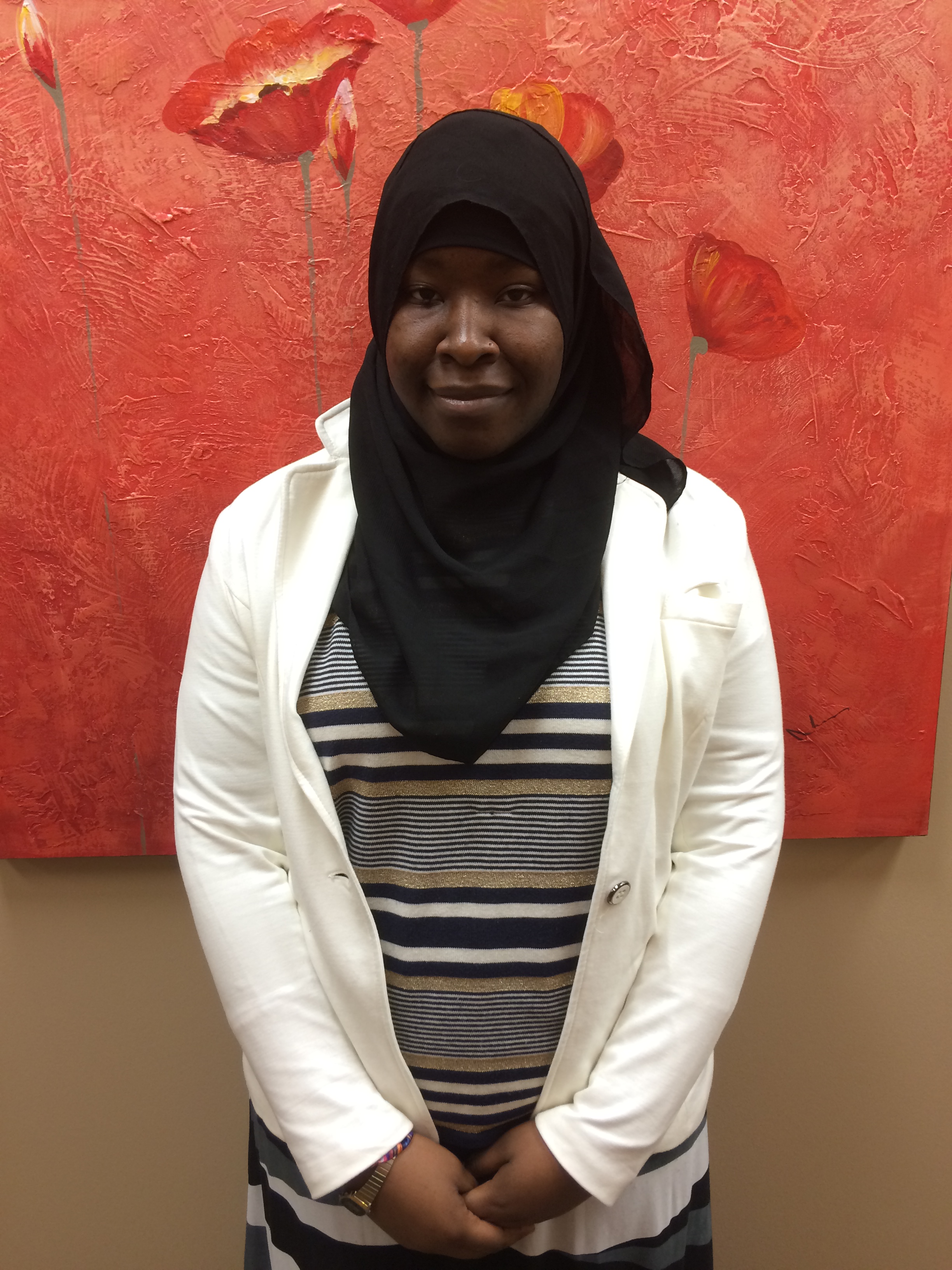 Fatuma Osman
Fatuma immigrated to this country as young child with her family. She persisted through the often difficult transition into American culture while maintaining strong family bonds. Fatuma’s compassionate nature is strongly demonstrated through her role as a Patient Companion Observer at Highland Hospital.  Her ambition is to pursue a degree in nursing after attending Monroe Community College.