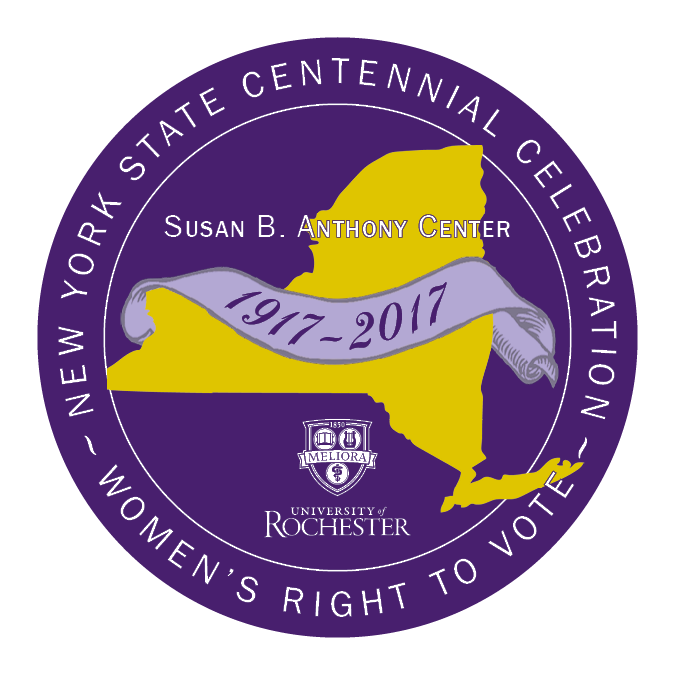 The Susan B. Anthony Legacy Awards are a 60-year tradition celebrating the achievements of women in the University of Rochester community and Susan B. Anthony’s Birthday. Awards were presented to the 2017 winners to honor their academic and extracurricular achievements here at the University and in the community. In addition to presenting these awards, the Frederick Douglass Medal was presented by the Office of the President to Constance (Connie) Mitchell. This year the brunch was co-sponsored by the Office of the President and the University of Rochester Women’s Club.

In 1961, ignoring death threats, Connie Mitchell became the first woman and first African-American elected to the Monroe County Board of Supervisors, predecessor to the Monroe County Board Legislature. This historic election made headlines across the country as she then held the highest public office of any African American woman in the United States. Mrs. Mitchell provided a voice for many community members who were not empowered to speak on their own behalf due fear of discrimination or reprisal. During her two terms, her tenacious advocacy led to job creation and improvements in housing and education and solidified her role as a civil rights leader in the Rochester community.

Following her time on the board, she continued to advocate for civil rights, marching with Dr. Martin Luther King Jr. in Selma, Alabama and Washington, D.C. She also became a close friend and frequent correspondent of Malcolm X, who stayed at her home during his visit to Rochester in February 1965, five days before his assassination. From 1978 to 1989, she served as Program Director of the City School District’s PRISM (Program for Rochester to Interest Students in Science and Mathematics) which was developed in response to a national challenge to increase the number of minority students capable of becoming successful engineers.

Connie and her husband, John Mitchell, were co-founders of Action for a Better Community, which is now considered a leading community action agency creating self-sufficiency opportunities for low-income individuals and families. She also served in numerous leadership positions for organizations in the community including United Way, Urban League of Rochester, Blue Cross/Blue Shield, and Crime Stoppers. She was the first female elected to the Board of Directors of Rochester Community Savings Bank (Citizens Bank) and Rochester Gas Electric Company.

The Frederick Douglass Medal
Frederick Douglass Medal, established in 2008, honors individuals who, through outstanding achievement, represent the ideals for which Mr. Douglass stood and who have contributed to the educational life at the University or in the community, state, or nation. The medal is awarded in two categories:  to a distinguished scholar whose work treats African or African-American life and culture or to a distinguished civic leader whose life and work can be characterized as embodying a commitment to freedom and rights for all citizens, including African-Americans.

Inaugural recipients of medals in the category of distinguished civic leader were David Kearns and Walter Cooper.  Recently, the medal was awarded to Frederick C. Jefferson Jr. 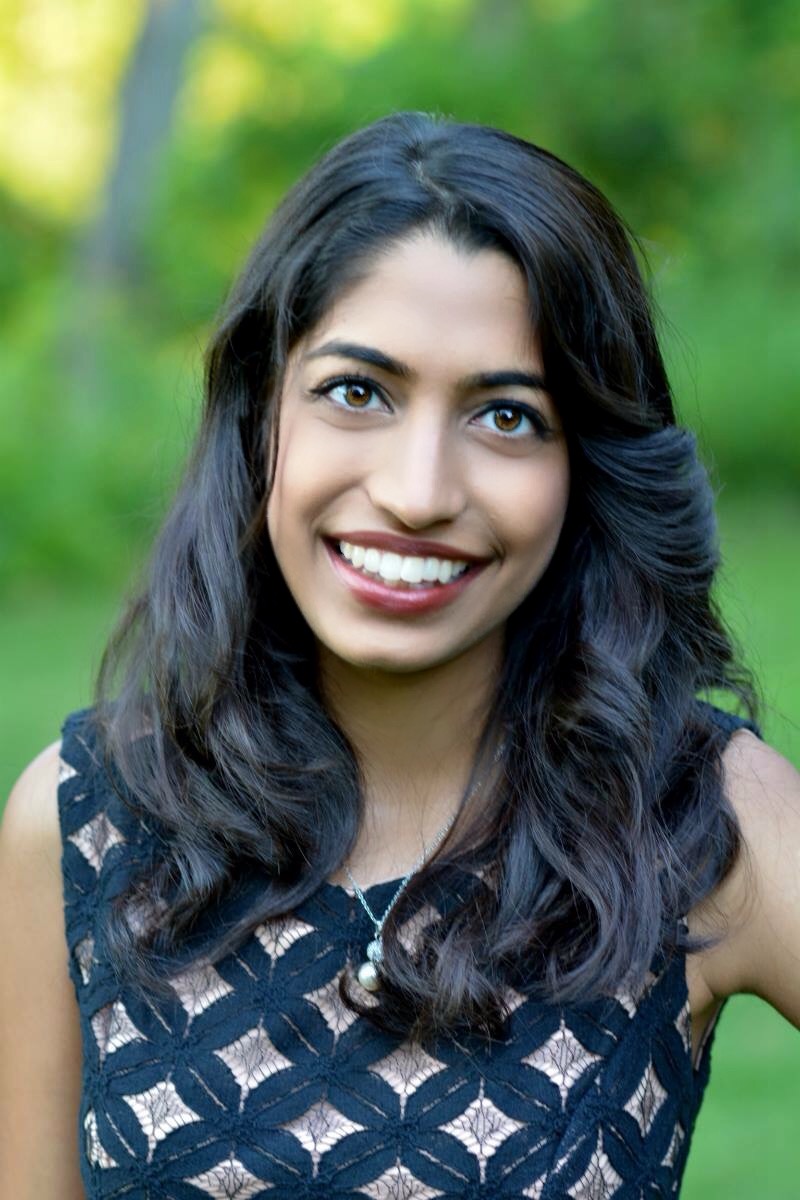 Giovanna was born and raised in Queens, NY and loves traveling and writing creatively in her spare time, especially writing and performing poetry. She is a senior graduating with the Class of 2017 majoring in biology with a minor in chemistry and an interdisciplinary minor in global health & social justice. At the University of Rochester, Giovanna is most notably involved in GlobeMed, through which she has been able to participate in local campaigning, tutoring and global health programs designed to empower women through education. Her educational aspirations have been fueled by her passion to pursue a career in social advocacy, biomedical science, preventative medicine and human rights. She hopes to continue her education through an MD/MPH program. 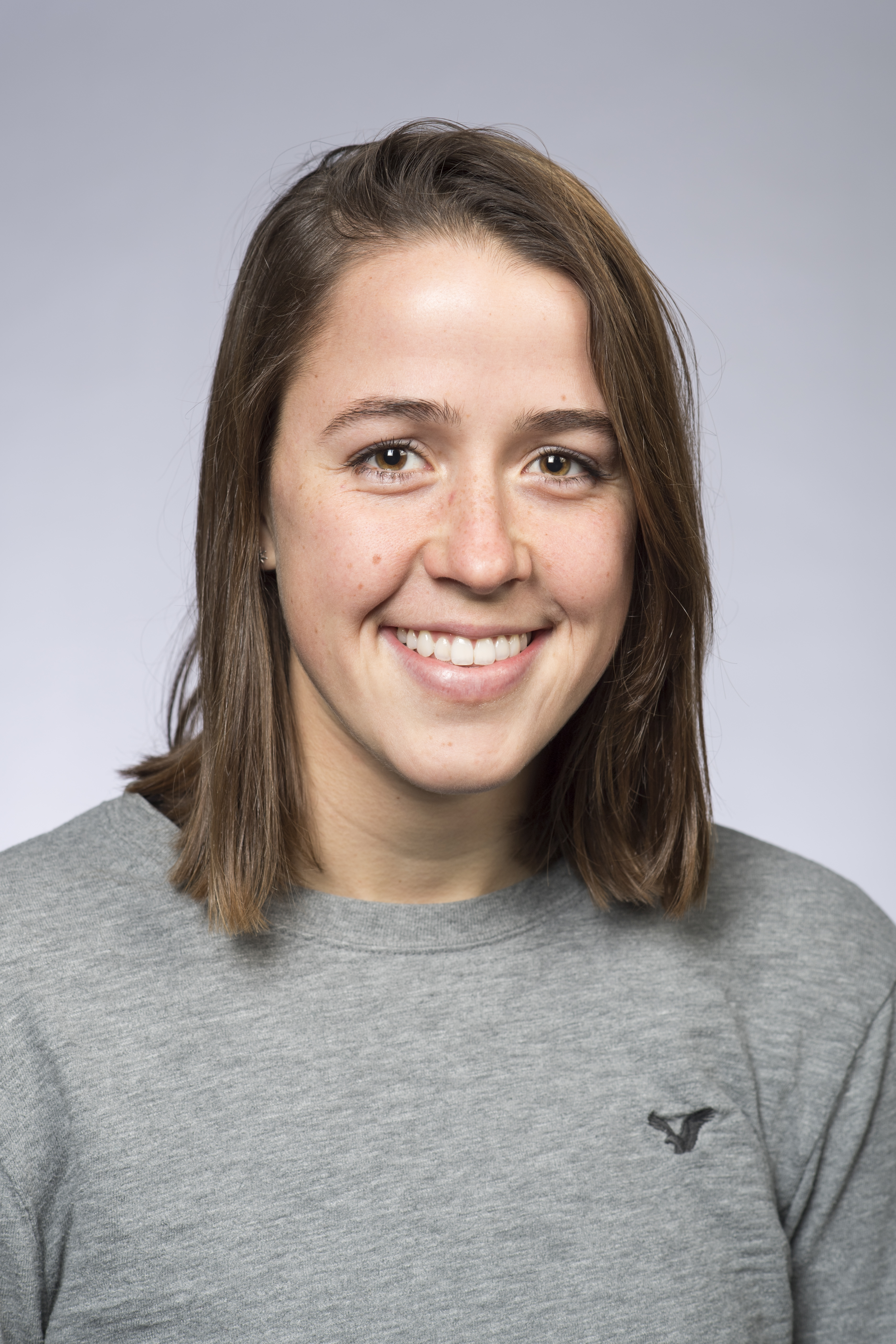 Laura is a junior studying anthropology with concentrations in Spanish and brain & cognitive science. She has participated on the executive boards of College Feminists and Students for a Democratic Society and was a founding member of She’s The First, a club that raises funds for girls’ education in developing countries. Last spring, Laura directed the Vagina Monologues, which raised $3,400 for the Sojourner House, a local shelter for women and their children. Last summer she was an Urban Fellow working at a summer school in Rochester that combats summer learning loss and promotes cultural empowerment. Laura hopes to continue women’s leadership abroad this semester while studying gender and migration in Morocco. She is very grateful to the Susan B. Anthony Center and University of Rochester for promoting leadership and activism in regards to women’s rights and social justice. 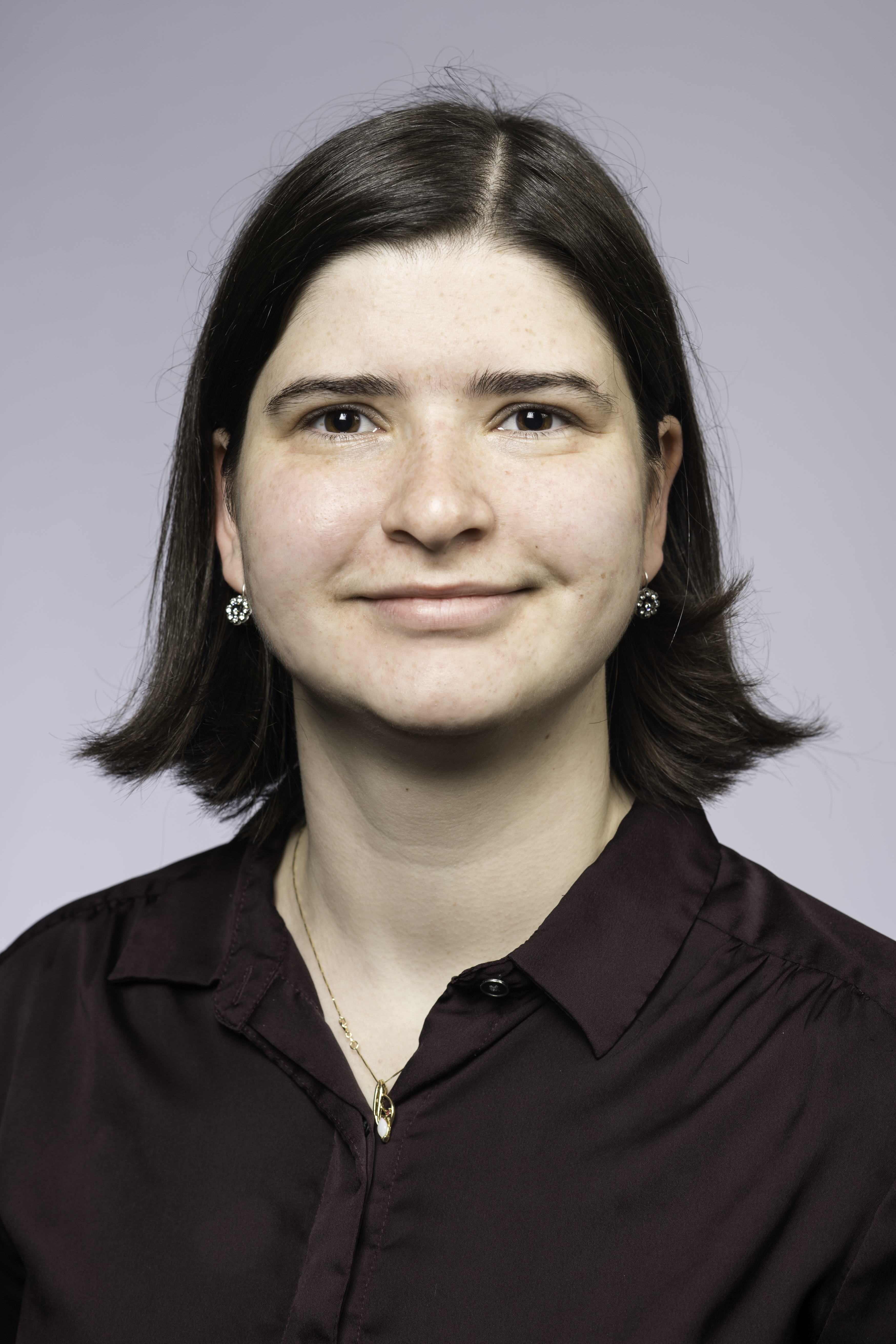 Miriam is a class of 2017 linguistics major from Portland, OR. On campus, she is president of the Debate Union, president of the Speaking Fellows (a group of public speaking and interview tutors), secretary of the Outing Club, and a research assistant at the Laboratory of Interpersonal Violence and Victimization. She is also a member of the Linguistics Department’s Morphosyntax Reading and Research Group and the Linguistics Undergraduate Council. 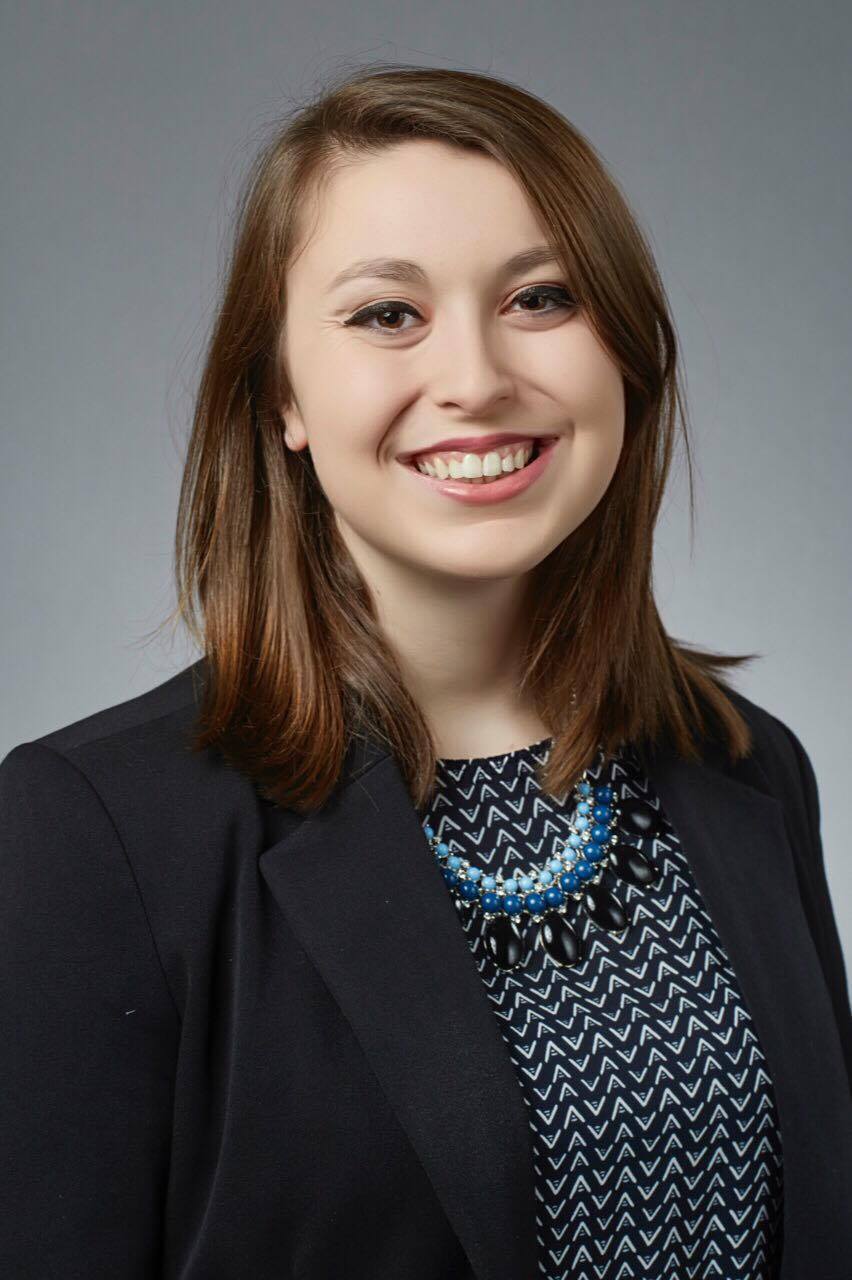 Meghan is the president of the Society of Women Engineers, where she works to enhance the professional and academic development of women in STEM of all ages through planning conferences and community outreach events. She is also a member of the community service fraternity Alpha Phi Omega and a performer in the student-run musical performance group Off Broadway, On Campus. Currently, Meghan is continuing her mechanical engineering degree with a minor in computer science abroad in Madrid, Spain. After graduation, she hopes to pursue a career in environmental sustainability. 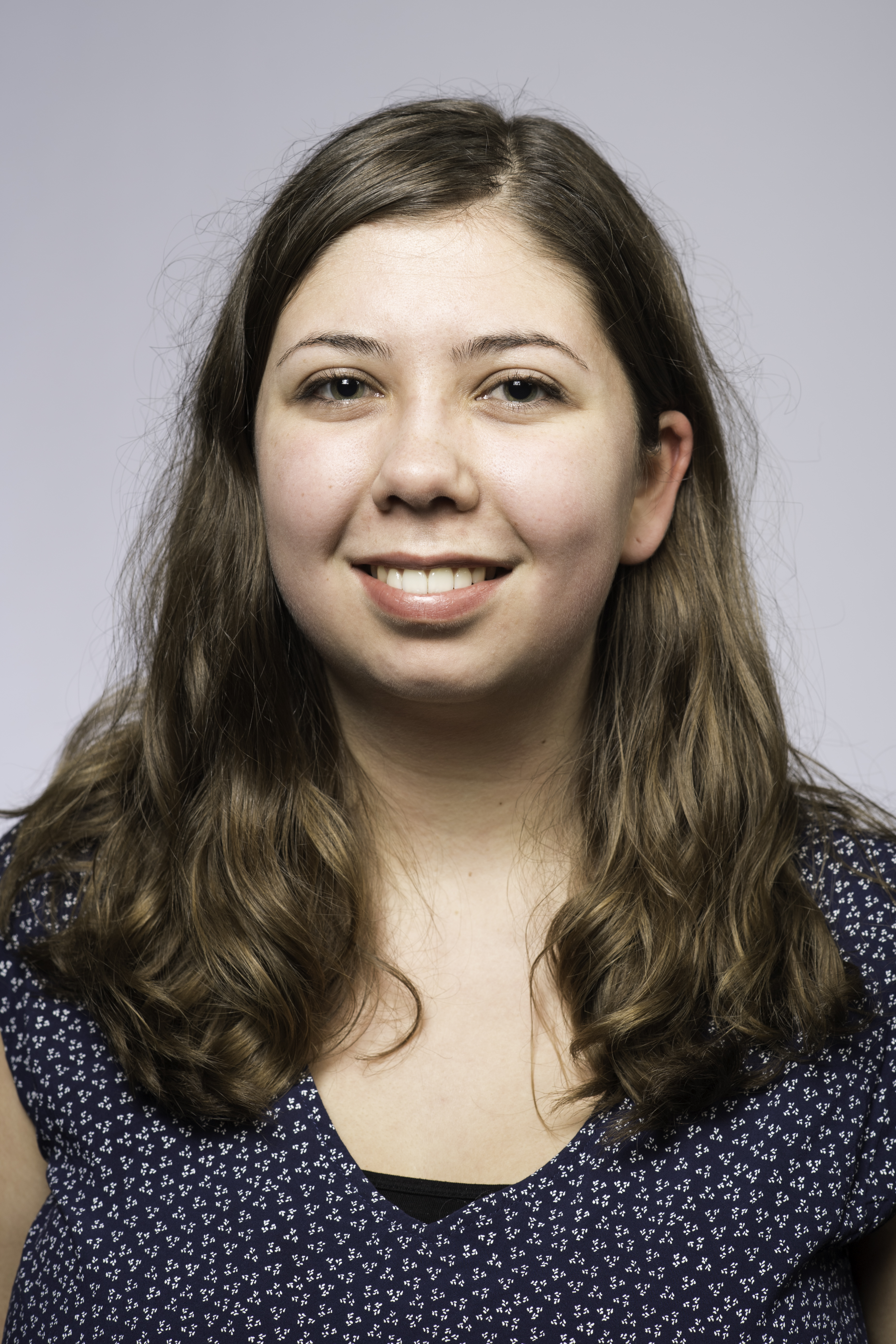 Jamie is an anthropology and English double major from Madras, OR and hopes to pursue a career in community development. During her time at the University of Rochester she has been an active member of the Campus Times and Students Helping Honduras, spent a semester studying development and social justice in Thailand, and has taken a variety of community-engaged learning courses. She has spent two summers with the Rochester Urban Fellows Program, first as a 2015 fellow and then as the 2016 program leader and Wilson Day of Service coordinator. This fall she assisted with community outreach and program development as an intern at Rochester Literary Center Writers & Books.

Seyvion is a first-generation student studying African & African-American studies and clustering in music and brain & cognitive sciences. Her hobbies include singing, listening to music, journaling, and reading. Seyvion’s goals are to graduate, help eradicate barriers that hinder urban upward mobility, and to write a personal memoir that will inspire others. 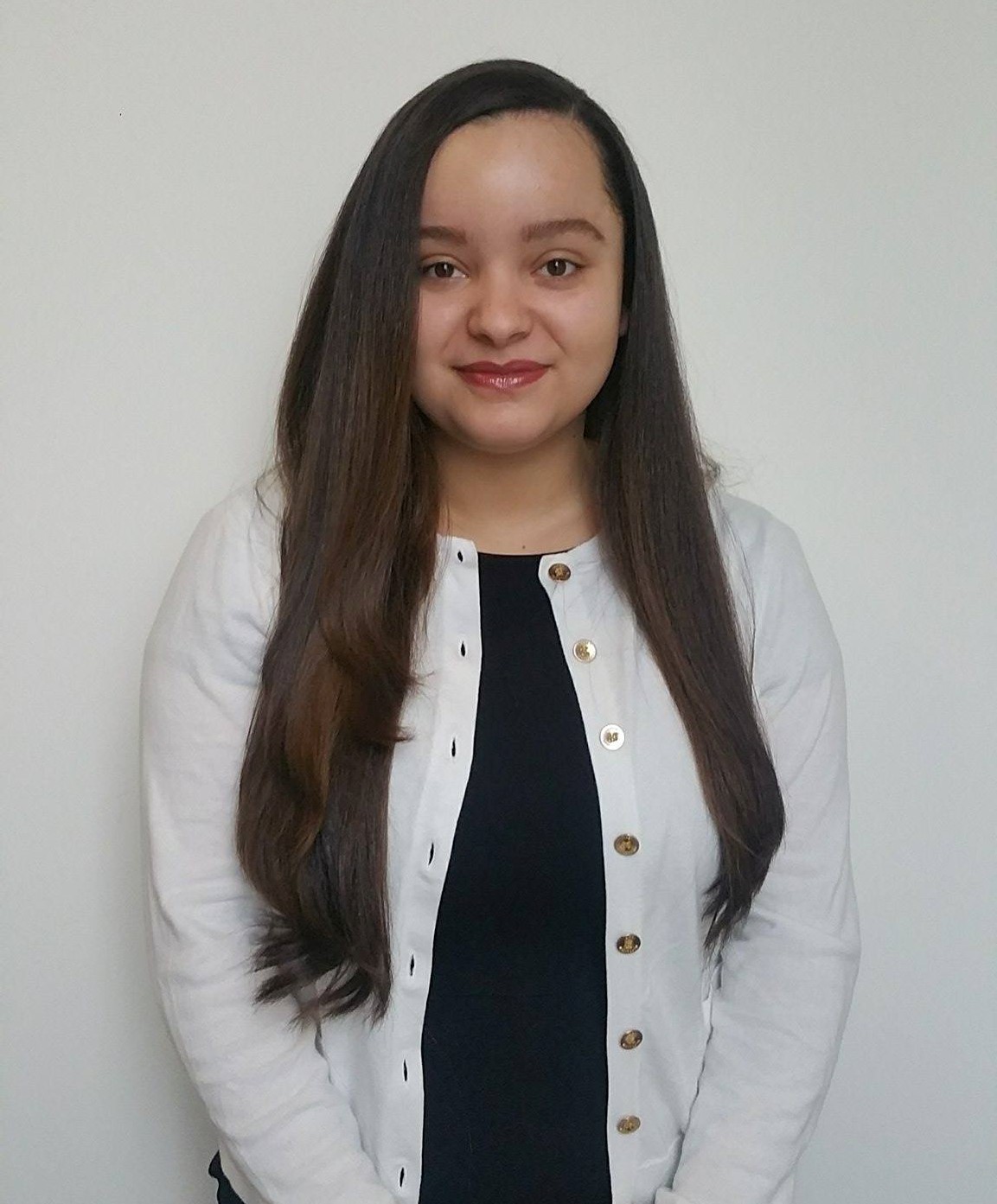 Yareni is a first-generation college student and Dominican American from Brooklyn, NY. At the University of Rochester, she is a dual major in public health and psychology. Outside the classroom, she is vice president of the Spanish and Latino Students’ Association (SALSA), a trainer for Students Wanting Alcohol Responsibly Monitored (SWARM), a member of the Health Promotion Office’s Peer Health Advocacy Team, and a student supervisor at Rush Rhees Library’s Q & i Desk. She is a Brady and Ronald E. McNair scholar, and she is honored and grateful to be a recipient of this scholarship as well. Yareni is currently studying abroad in London through IES’s Health Practice and Policy program. 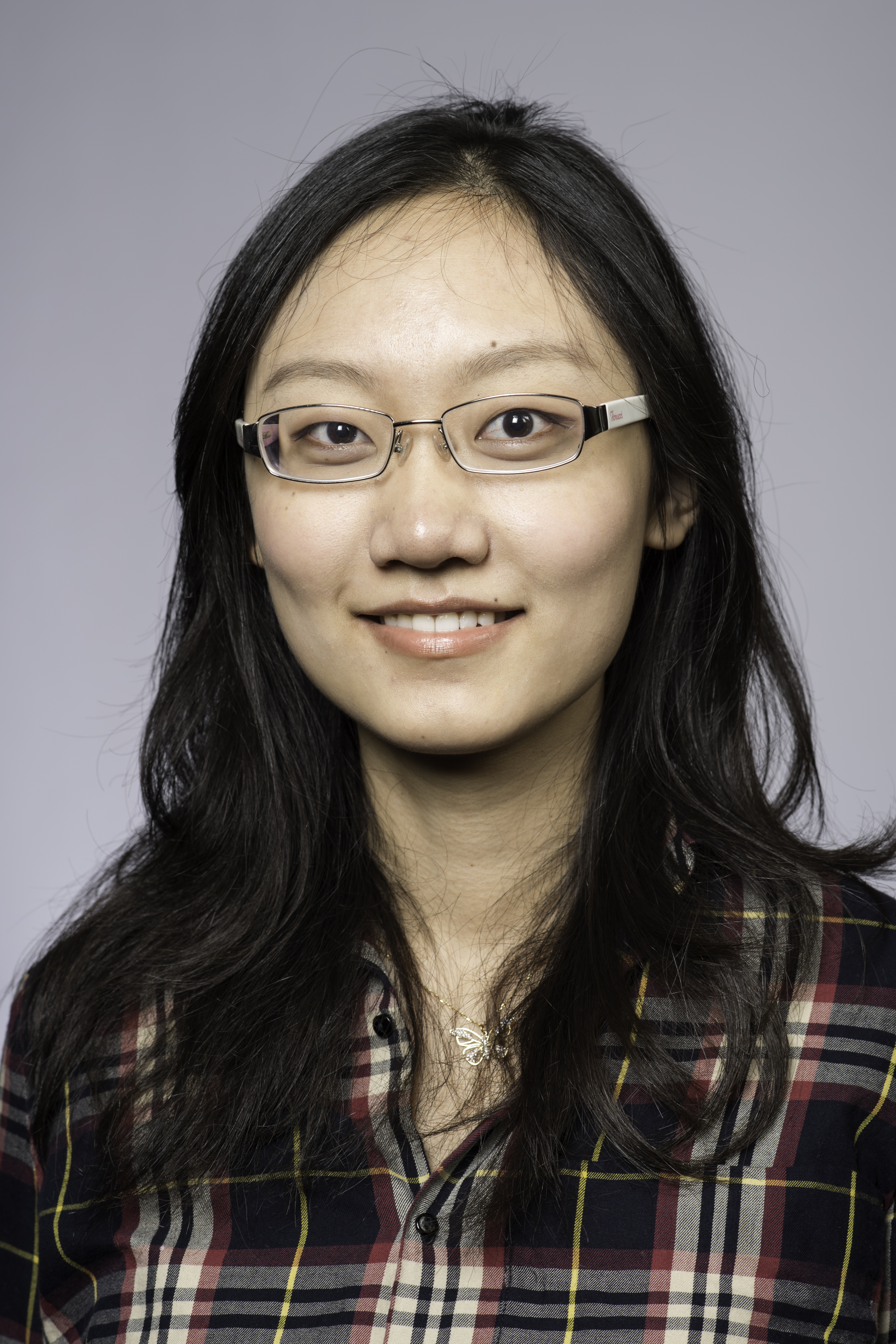 Jing is a take five student majoring in neuroscience. She is currently the president of Golden Key Honor Society, a Freshman Fellow, and a research assistant at the Medical Center. In the past, she has served as a tutor and workshop leader. In her spare time, she likes to play cello in music ensembles and volunteer at a local hospice center. Jing is going to medical school next year, and she is excited to embark on a new chapter in her life.