2015 Diversity Conference:
From Bystander to Ally 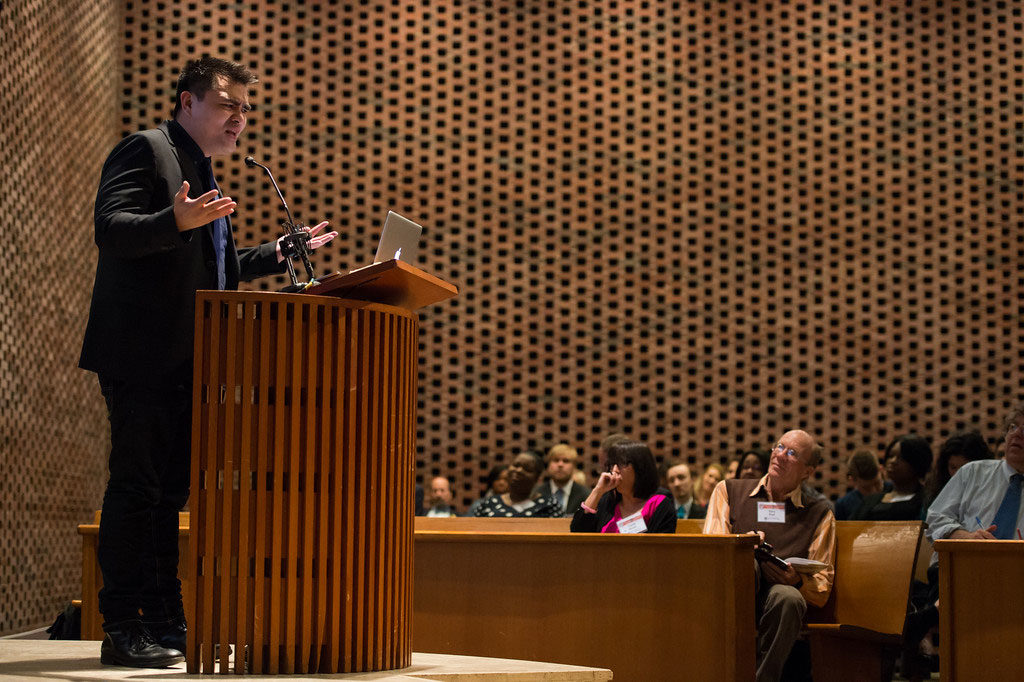 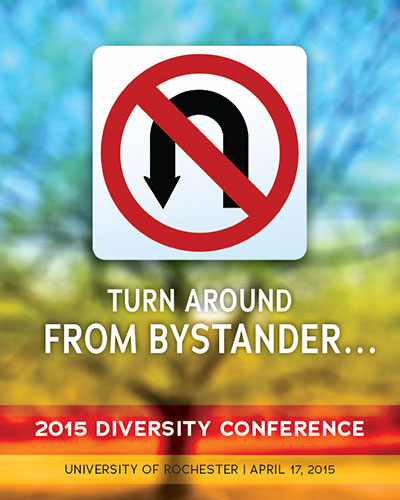 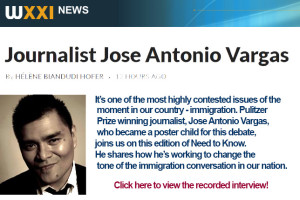 Jose Antonio Vargas is the Pulitzer Prize-winning journalist who outed himself as an undocumented immigrant in a ground-breaking essay published in The New York Times Magazine in 2011. The article stunned media and political circles throughout the country and attracted world-wide coverage. Vargas has since testified at a United States Senate Judiciary Committee hearing on immigration reform, and has been at the forefront of challenging the media’s coverage of undocumented immigrants. Vargas is a firm believer that to change the politics of immigration and citizenship, we must change the way we portray undocumented people and their roles in society, compelling him to write, produce, and direct the film Documented. The documentary chronicles his own journey while closely exploring the plight of other undocumented immigrants in America and the politics that surround the hotly contested issue of “legal status.” Following the high praise the film’s initial screenings received, CNN debuted the film in June 2014. Vargas is also the founder of Define American, a media and culture campaign that seeks to elevate the conversation around immigration and citizenship in a changing America. Read Full Bio

Participants looked both inward and outward to discover actions that drive our communities towards reflecting and celebrating the richness of diversity among individuals and groups.Workshops provided an opportunity to develop the skill sets and courage required to think carefully about one’s own identities, and challenged participants to leap from bystander to ally when discussing topics such as race, class, ability, gender, sexual orientation, religion, nationality and other identity markers. This year’s conference “From Bystander to Ally” aimed to elevate the conversation around intersecting identities, social justice, and unconscious bias. As in previous conferences, we sought to promote respectful dialogue, open-mindedness, the acceptance of others, and the celebration of diversity and inclusiveness.