Join us for an intellectual conversation with members of the faculty on the vital roles of creativity and discovery in the modern university.

John Foxe is an internationally-regarded scientist in the field of neurophysiology. His research investigates such developmental disorders as autism and schizophrenia. The core mission of his work is to understand the underlying biological mechanisms of these diseases, with the goal of developing more effective treatments and interventions. Foxe has authored and co-authored more than 275 research and clinical papers, book chapters, commentaries, and proceedings and currently serves as editor-in-chief of the European Journal of Neuroscience. He received his PhD in neuroscience from Albert Einstein College of Medicine. 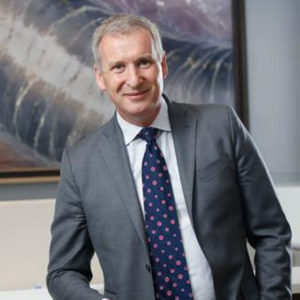 A self-described “evangelist of science,” astrophysicist Adam Frank is committed to showing others the beauty and power of science, and exploring the context of science in culture. Frank has authored four books, is co-founder of National Public Radio’s (NPR) 13.7 Cosmos and Culture blog, and was the science advisor for Marvel Studio’s Doctor Strange. He is also a regular on-air science commentator for NPR’s All Things Considered, and has written for The New York Times. His computational research group at the University of Rochester has developed advanced supercomputer tools for studying how stars form and die. 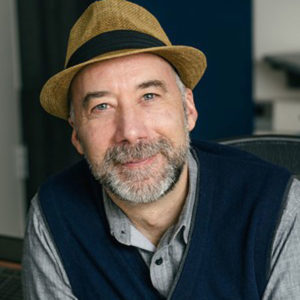 Catherine K. Kuo directs a multidisciplinary research team of engineers, biologists, orthopaedic surgeons, and sports medicine doctors. Her team is focused on developing innovative stem cell-based musculoskeletal tissue engineering and regenerative medicine strategies. Kuo received the prestigious Award for Innovation in Research at the Go:Life Orthopaedics Conference and was named an Emerging Investigator by the international journal Stem Cell Research and Therapy. She earned her PhD in biomaterials and macromolecular science and engineering from the University of Michigan. 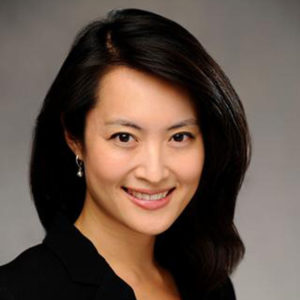 Elizabeth (Betsy) West Marvin researches music cognition, music theory pedagogy, music performance and analysis, and more. She is interested in comparisons between language and music processing and, most recently, music and medicine. At Eastman, she is the former chair of the music theory department and former dean of academic affairs. In 2013, she was awarded the Gail Boyd de Stwolinski Prize for Lifetime Achievement in Music Theory Teaching and Scholarship and in 2018, Eastman’s first Diversity Award for her efforts at the School and in the discipline of music theory at large. Marvin is past president of the National Society for Music Theory and the Music Theory Society of New York State. 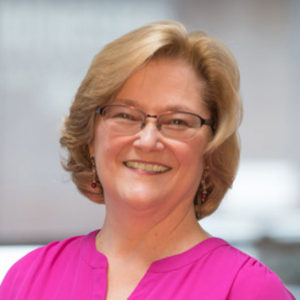 Shaun Nelms is a dedicated leader who champions research, relationship building, and best practices that can serve as models for urban education success nationwide. He frequently speaks on topics spanning cultural competence, differentiation, and administrative leadership. At Warner, he teaches classes on human resource management, educational governance, and leadership in urban schools. Nelms is actively involved in numerous community organizations and has been honored with several awards for his leadership and work in education. 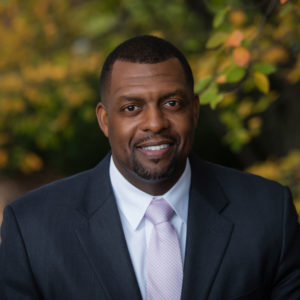 Joan Saab studies and teaches American art history and visual culture, and has received project funding from the Mellon Foundation, the National Endowment for the Humanities, and the Getty Research Center at UCLA. She has authored one born-digital and two traditional books and numerous articles and book chapters. She serves on the editorial board of the University of Rochester Press, the Memorial Art Gallery Board of Managers, and the executive committee for the University’s Frederick Douglass Institute for African and African-American Studies. She received post-graduate degrees from George Washington University and New York University, where she earned her PhD. 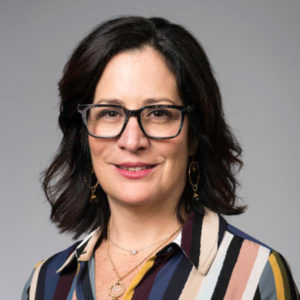