Meliora Weekend is our one-stop destination to celebrate Reunions, Family Weekend, and Homecoming, welcoming University of Rochester alumni, parents, students, faculty, staff, and friends. There’s something for everyone! 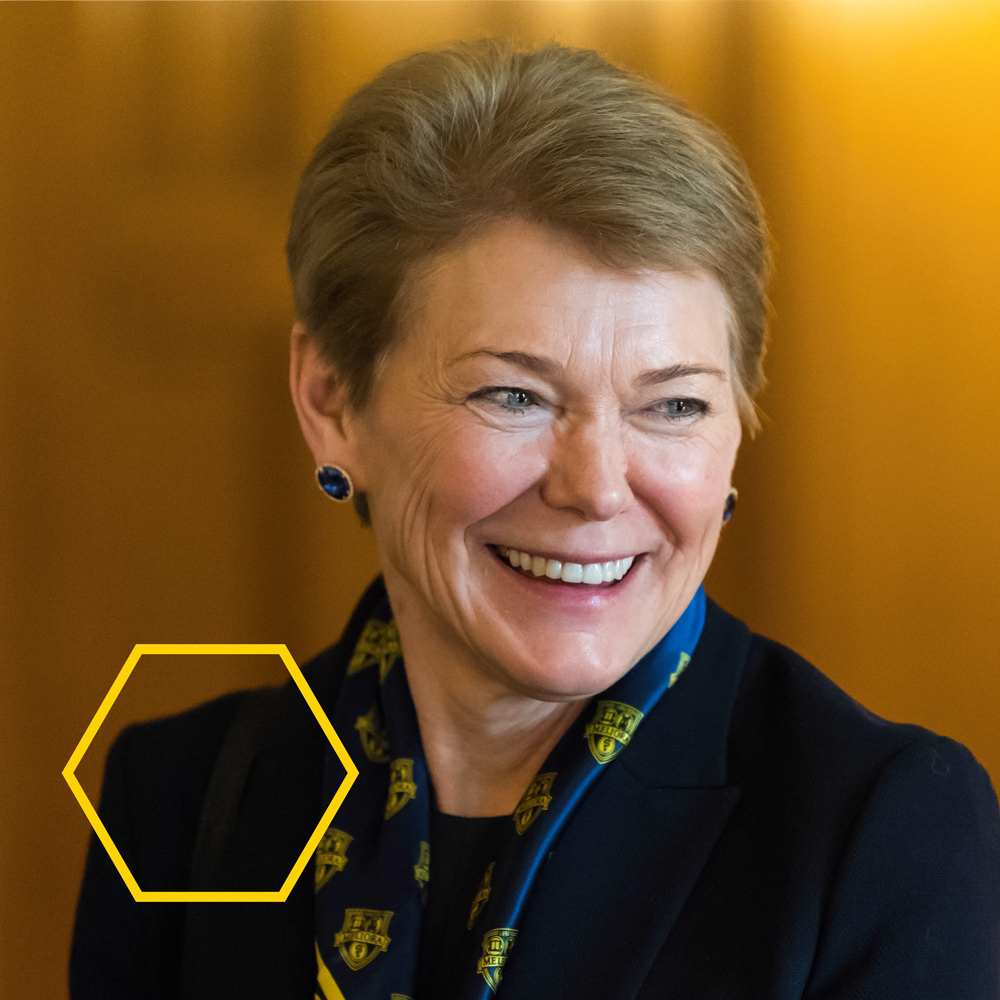 For celebrations ever better.

Sarah C. Mangelsdorf, an experienced academic leader recognized for her work on issues of academic quality, educational access, and diversity and inclusion at some of the nation’s leading public and private institutions, has been named the 11th president of the University of Rochester.

Presently the provost at the University of Wisconsin–Madison, she is also a professor of psychology who is internationally known for her research on the social and emotional development of infants and young children. Mangelsdorf will be the first woman to lead the University when she formally takes office July 1, 2019. She will succeed Richard Feldman as the University’s chief executive.

Mangelsdorf currently serves as the chief operating officer at Wisconsin, where her responsibilities include oversight of all academic programs and budget planning for 12 schools and colleges, including Education, Business, Engineering, and Graduate Studies, as well as the Schools of Medicine and Public Health and of Nursing, which are affiliated with UW Health, the integrated health system of the University of Wisconsin–Madison.

She and her husband, Karl Rosengren, a developmental psychologist who is also a professor of psychology at Wisconsin, have two children, Julia Rosengren and Emily Rosengren, and a son-in-law, Richard Lee. The family also includes a cat, named Gezellig (from a Dutch word meaning “cozy”) by Julia and Emily after the family returned to the United States from a year-long sabbatical in the Netherlands.

“I’m immensely excited to be joining the University of Rochester, and I am looking forward to working with our outstanding faculty, students, staff, and alumni, and with the members of the greater Rochester community,” Mangelsdorf said. “Rochester has a distinguished record of innovation and influence, and I am honored that the University’s trustees have put their faith in me. I am grateful to my predecessors, most recently Richard Feldman, who have established a strong foundation for Rochester’s future success, and I’m committed to moving the institution even further in its mission to make the world ‘ever better.’” She added, “Karl and I are excited about this new chapter. Of course, we’re organizing our shopping list for Wegmans, but we are really looking forward to getting to know the University and the community and to learning more about the region and its history.” 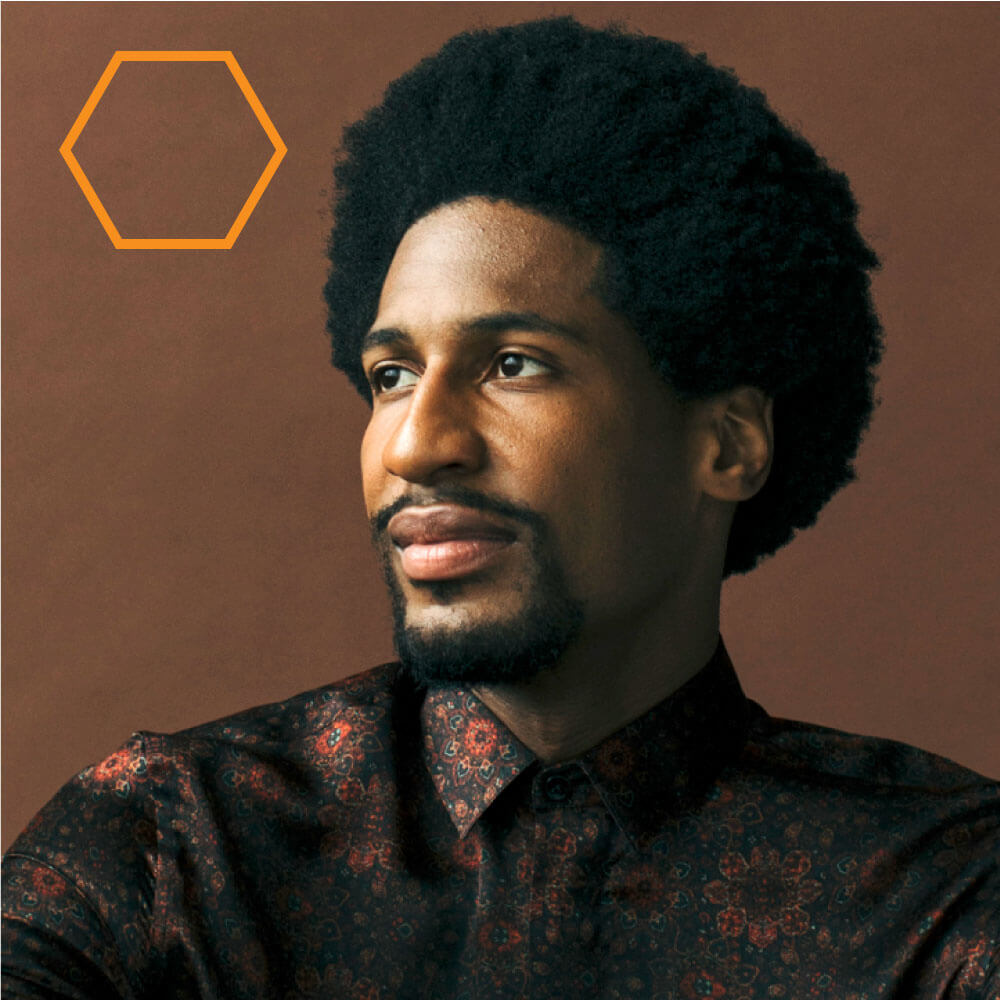 For inspiration ever better.

“I think we each need to identify what the thing is that we were born to do,” says Jon Batiste. “Everybody has something they are born with and are representing—but a lot of times we run from that, from what comes most naturally. But once you find that, then you can learn and add different flavors and spices, and really grow with what you are and who you are.”

The title of his latest album, HOLLYWOOD AFRICANS comes from a 1983 painting by the great African-American artist Jean-Michel Basquiat, and the reference is significant. “Basquiat is an example of someone drawing from all his influences,” Batiste says, “who benefited from the sacrifices of those who came before him, but displayed that we have so much more to do—even though we’ve come a long way. It’s a critique of things we have had to go through, but that have allowed people like me and him the opportunities to do the things we’ve been able to do.

With HOLLYWOOD AFRICANS, Batiste dives deep into his own personal and cultural heritage, weaving an intimate and emotional tapestry out of original material and American standards that carries the listener from the early jazz of New Orleans to the present day. Guiding the acclaimed singer, composer, multi-instrumentalist, and leader of the group Stay Human—since 2015 the house band of The Late Show with Stephen Colbert—was legendary producer T Bone Burnett, whose numerous accolades include Album of the Year Grammys for the O Brother Where Art Thou? soundtrack and Raising Sand by Robert Plant and Alison Krauss.

“The goal was just to collaborate on something that felt authentic to both of us,” says Batiste. “What we came up with was an intimate, stripped-down portrait of who I am, and the lineage of musicians and performers who are really vital to my work and to his. On this record, I want us to bop, dance, laugh and cry to the sound of the music while we remember our black heroes and wield the superpowers they left us with. Because of them, I don’t have to wear a mask. I get to be who I am.”

Born in Kenner, Louisiana (check the opening instrumental, “Kenner Boogie”) Batiste is a member of one of the biggest and most important musical families of the New Orleans area. He started playing drums with the Batiste Brothers Band at age 8, before switching to piano a few years later. HOLLYWOOD AFRICANS, his sixth album (in addition to multiple EPs), represented an opportunity to explore his own history.

“The styles are a lot of things I grew up hearing, studying, trying to internalize,” he says. “And being the bandleader of a late-night show, that fraternity is important, too—musicians who have studied their craft and found a way to translate that into a unique personality.” 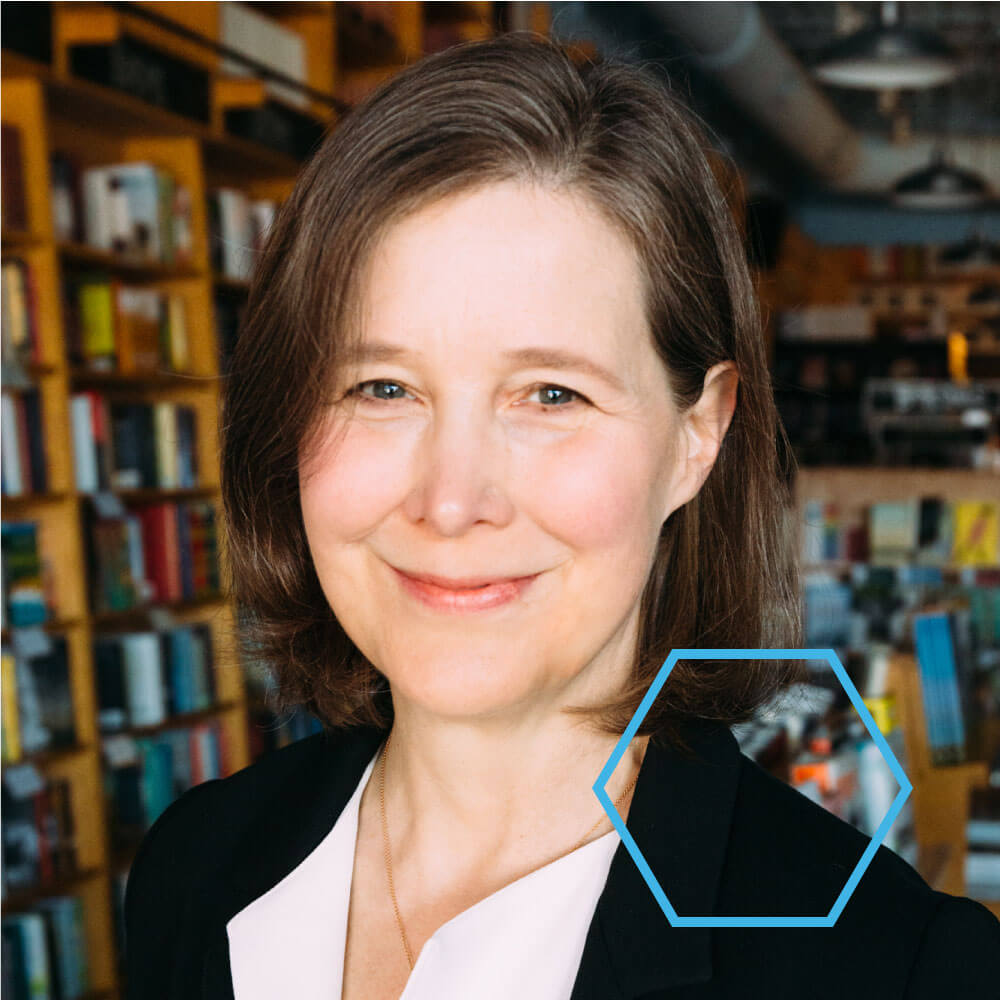 For conversation ever better.

Ann Patchett is a celebrated author, a devoted reader and a champion of literary culture. She has written seven books and is a frequent contributor to many publications, including The New York Times and The Wall Street Journal.

In 2011, when the last of Nashville’s bookstores had been shuttered Ann declared “I have no interest in living in a city without a bookstore.” And so, in November of that year she opened Parnassus Books, a new refuge for the written word in the old “Athens of the South.” In 2012 TIME named Ann one of the 100 Most Influential People in the World for her efforts on behalf of the literary community. Writing of her friend on the occasion of that event, novelist Elizabeth Gilbert described Ann as “a woman of wisdom, determination, generosity and courage.”

Ann published her first story in The Paris Review while still a student at Sarah Lawrence College. Bel Canto, her fourth novel, was published in 2001 and was awarded the Orange Prize and the PEN/Faulkner Award. The world-renowned Lyric Opera Company of Chicago commissioned a production based on that novel that The Chicago Tribune called “a thought-provoking production worthy of a world-class opera company.” In 2016, Ann released her seventh novel, Commonwealth. It was selected as a New York Times Best Book of the Year, a TIME Magazine Top 10 Selection, and was a NBCC Award Finalist.

There’s a pink brick home in Nashville, Tennessee with a wide porch surrounded by old trees. It’s Ann Patchett’s favorite place and it’s where she lives with her husband Karl, their dog Sparky and lots of books. 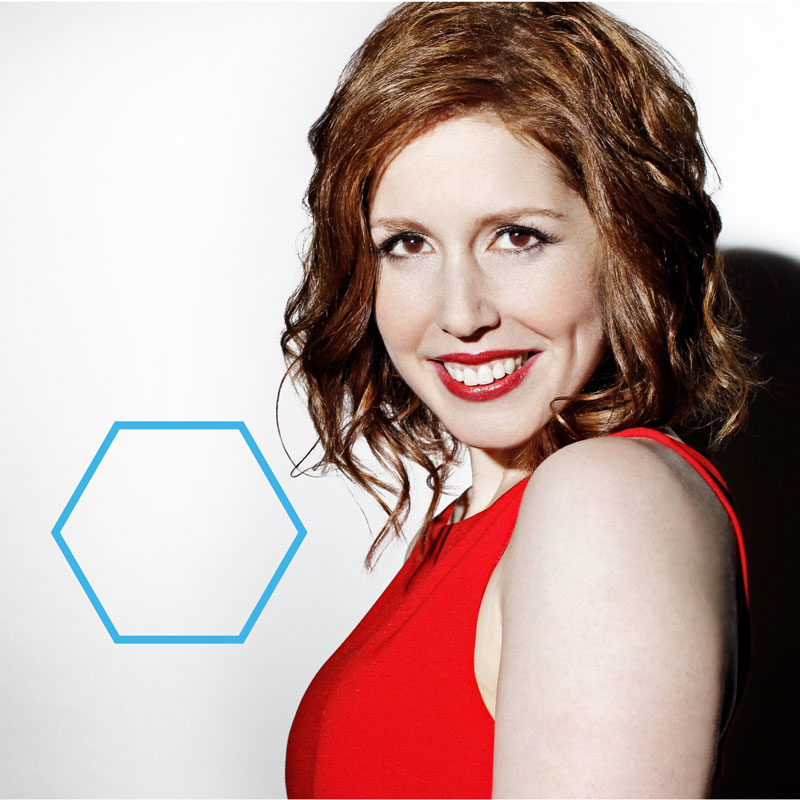 For laughter ever better.

Bayer is also recognized for her roles in films such as Trainwreck, Office Christmas Party and Netflix’s Ibiza. Adding author to the list of achievements, she will release her children’s book, “How Do You Care For A Very Sick Bear?” in June.