The World’s a Stage

The World’s a Stage

How does your experience in the performing arts affect your work in other fields?

Professions for some and hobbies for others, the performing arts can assert themselves in anyone’s daily life, often in unexpected ways.

In the inaugural Rochester Review alumni forum, three alumni with careers in business and technology—all with long-term involvement in the performing arts—describe how they draw on their arts experiences in the rest of their work lives. 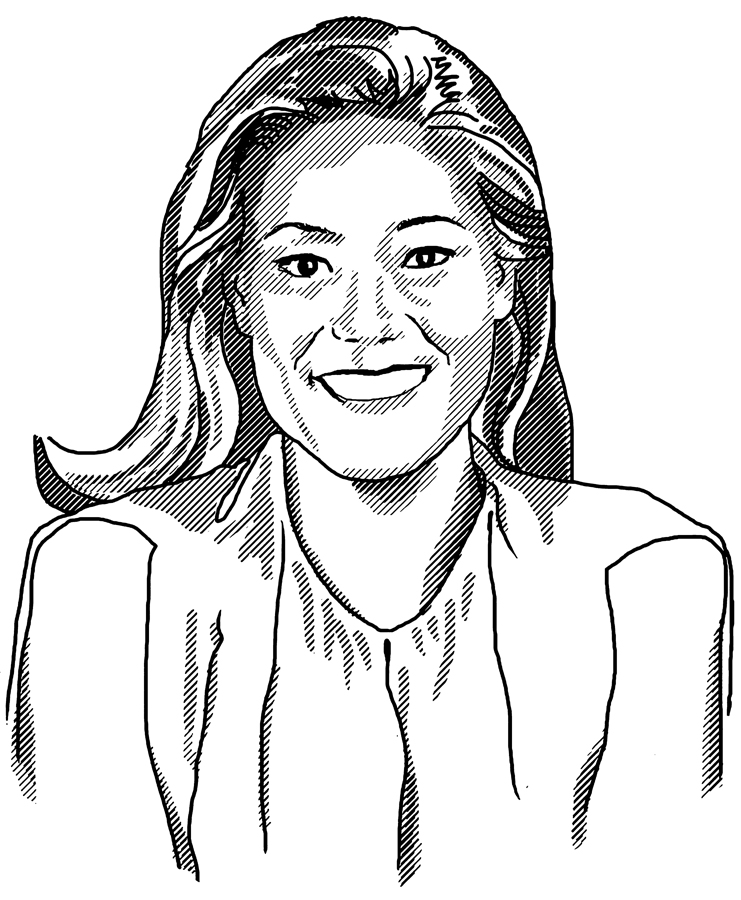 A former concert pianist, Angela Kim is the founder and CEO of Savor Beauty + Spa, transforming some of the Korean skin-care rituals she grew up with to produce organic and easy-to-apply products. The company has three New York City locations and ships worldwide through partners including Nordstrom, Neiman Marcus, and QVC.

I started making lotions and potions as a hobby in my Manhattan kitchen in between practicing Beethoven and Mozart. My chamber music colleagues began asking if they could buy the creams from me, and I became an “accidental entrepreneur.”

I was recently asked what the most challenging aspect of transitioning from concert pianist to businesswoman has been, and my response was leading a cohesive company comprised of a growing team, now with 25 employees.

We talked through the idea. I left the brunch with my friend feeling energized and hopeful. I connected on a visceral level with the musical illustration and began to execute it.

In a chamber orchestra, the conductor has the big picture vision. It’s the conductor’s job to hear every intricate detail and determine whether it is contributing or not to the success of the whole.

The concertmaster conveys the conductor’s vision to the principals, who connect their sections to the entire ensemble. The principal’s goal is for their section not to sound like individual voices with different bowings and character, but to blend to become one with the section and, ultimately, with the orchestra.

In business, one can replace the conductor with the CEO, the concertmaster with a COO, the principals with managers, and each section with the different departments operating in a business.

A year after I began executing this new vision, we are more harmonious and cohesive, and I feel supported by the “ensemble” who works together for the overall vision that I have set forth as the “conductor.”

Is our work done? Not by a long shot, but that’s another thing music taught me. The work will never be done, and that’s the beauty of it all. 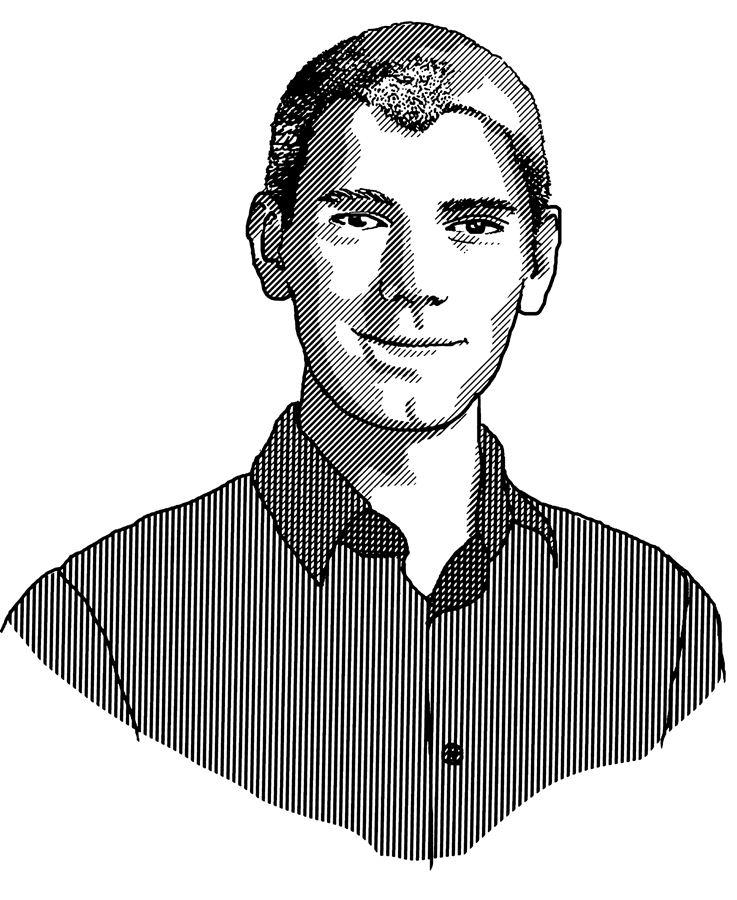 Historically, I never really made an effort to bring the two worlds of dance and technology together. Then I attended a conference called DevOpsDays Madison. One of the speakers urged me to start thinking about my experience straddling the two, as it’s such a unique perspective in the tech industry. At another event last March, the NYC Service Design Jam, I met Tim Gilligan, a designer who also has a background in theater, and who also urged me to dig into this perspective.

Tim and I recently launched a blog called “Performing Design: Informing Design Practices with Lessons from Performing Arts” (http://performing. design). It turns out there’s a lot more material there than I ever really thought about. For example, I write about embodied cognition, which is a fairly recent concept in cognitive science that explores how we use our bodies—beyond just the brain—to help us perceive, interpret, and understand the world. Embodied cognition is imperative for dancers, who use the physical sensation of moving their bodies through space to both understand and remember choreography. But it helps designers as well by teaching them to try to physically interact with something they’ve sketched out.

I started dancing at Rochester. I never imagined that a ballroom dancing class would have catapulted my interest in all things dance and would inform my approach to technology and problem- solving, nor would I have thought I would have been able to live a life in both worlds. But, I have. My dual degree in computer science and psychology, combined with a minor in dance (I was the first dance minor granted by the University), has given me a perspective that no one else has. 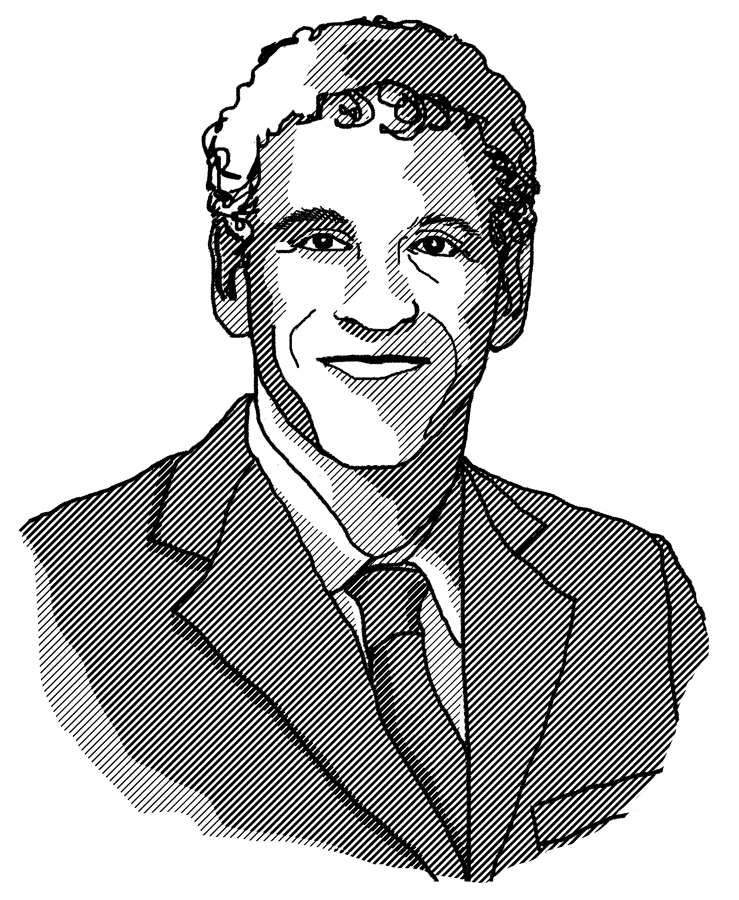 Mark Perlberg is president and CEO of the human resources firm Oasis Outsourcing, a leading business in the industry with more than 1,000 employees. He also serves on the boards of the Minneapolis-based Playwrights’ Center, which is focused on developing new work, and the nonprofit theater company Palm Beach Dramaworks, where he is cocreator and executive producer of the Master Playwright Series.

I was consumed by theater when I was a student at Rochester. I did some acting and then, as a sophomore, I directed a Drama House production of Steinbeck’s Of Mice and Men. I didn’t have any experience with directing at the time, but it showed me I had an aptitude and an appetite for it. I went on to direct two musicals along with many other productions in college, and have continued my involvement in theater to this day.

My experience in theater has benefited my professional work in that, above all else, it has taught me about people. It has given me the “soft” skills that are so important in business. From the stage, I’ve learned that everyone is different and that getting everyone to perform at their best requires the ability to ascertain what makes each one “tick.” Ultimately, a director is in charge of making a performance happen and producing a cohesive event that makes an impact on people.

It’s what a CEO does, too. I love directing and I always have—whether it’s for a stage production or within the parameters of doing business. You have to get people to cooperate with one another to achieve results. You have to build an environment where people can communicate openly and where there’s a high degree of trust. You also have to be comfortable experimenting, building consensus, testing ideas, and responding to audience or customer feedback.

I find I use my directing skills every day.