‘Leave a Light on for Others’

‘Leave a Light on for Others’

Black members of the Board of Trustees share their experiences—and offer some advice—about leadership, diversity, and success.

How did they go from one-time new graduates to University trustees? What advice would they have for students and alumni looking to become leaders? And what can the University community do to advance equity, diversity, and inclusion in higher education and in society?

Those were some of the topics addressed this winter in a panel presentation, “Stories from the Boardroom: Experiences of Our Black Leaders,” a virtual conversation organized to celebrate the one-year anniversary of the Black Alumni Network.

Here are excerpts from the conversation.

“I came to the U.S. from Jamaica looking to make a better life for myself. After earning my degrees, I got a job in corporate ﬁnance. That was in the 1970s when there was growing interest to increase the representation of Black people in corporate America. Although I was qualiﬁed, I’d hear whispers that I got the job just because I was Black. I felt I needed to establish a strong track record as a highly competent, well-rounded professional.

I did that by doing whatever was asked of me and more. I honed skills and learned new ones, made tough decisions, and started leading teams. I took ownership of my career, which is still important for people to do today.”

Taking ownership doesn’t mean you have to do it all alone, though. Find and grow a network of peers, advocates, mentors, and sponsors. People were there for me, and now it’s important that I’m there to help people of color achieve their career potential. In the early 1970s, it wasn’t unusual for me to be the only Black person in a conference room and, unfortunately, that’s still the case today. But I am committed to doing what I can to change that, as a member of this board and in other volunteer leadership positions.” 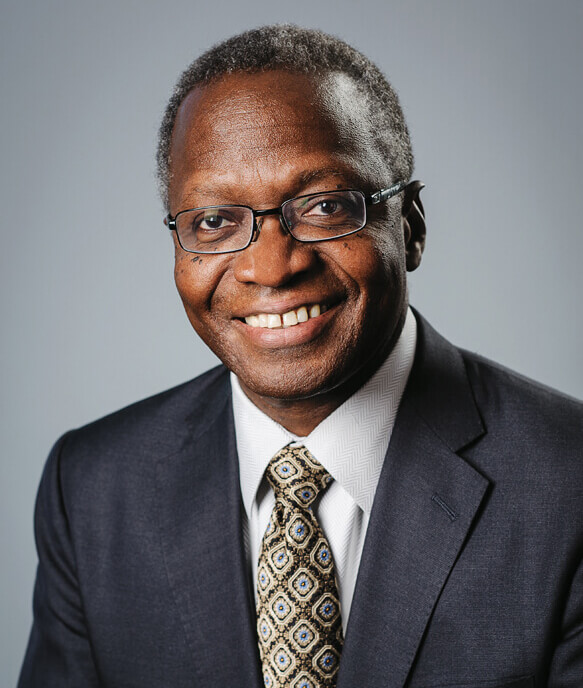 “As one of the ﬁrst Black students at North Carolina in the 1960s, I was confronted with every kind of racial challenge that one could imagine. This was a revolutionary time in our country, too. The civil rights movement was at its peak and the Vietnam War consumed us all. It’s also when I was reminded of my own voice and personal responsibility. Many had blazed trails for me. Now, it was my turn.

When I joined Xerox in 1972 after graduate school, I was fortunate to help build a model for diversity that would capture the attention of corporate America. This model inﬂuenced Xerox’s human resources practices, helped the company create a more inclusive culture, and gave it a competitive edge.

The enduring values that were born back then came from the top, too, which is critical to effect change. At Xerox, Joseph Wilson ’31 and David Kearns ’52 modeled it. At the University, our leadership is also effecting change. For instance, after George Floyd’s murder, the Medical Center’s CEO Mark Taubman quickly initiated an action-oriented antiracism plan. Even before George Floyd, the University was investing in the community from an urban education perspective by partnering with East High School to change the futures of many young people.

This is all progress, but more needs to be done—it’s a race without a ﬁnish line.” 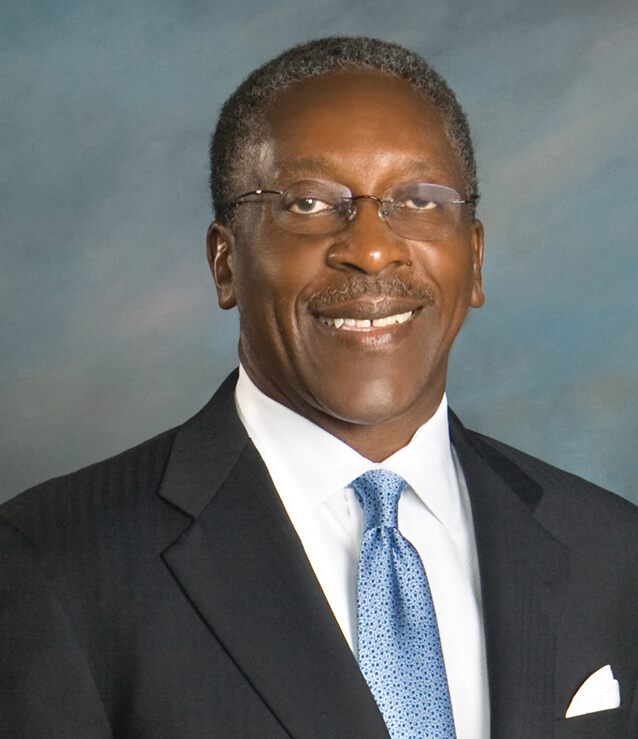 “When I was growing up, I never imagined having the kind of career I’ve had. My parents didn’t work in an office or have corporate jobs. When I got out of college, I remember just being so happy to have a job. Later, I started thinking more about my career path. I didn’t know where to look for advice.

This is often the case for Black and underrepresented people because we don’t see many senior level executives who look like us and who have faced similar challenges, making it difficult to see ourselves in these roles.

Mentors are key. I owe a lot to mine. Today, I mentor both formally and informally, and I do it from a place of gratitude for all those who have helped me. I also view my seat on the University’s board—and in my other volunteer leadership roles—as an opportunity to be a voice for Black and underrepresented students. Right now, in corporate America, there aren’t enough people of color coming into our organizations. We need more of them to accurately reﬂect our world. And, with the right guidance, they can grow in their careers. I am fortunate that as a Black man I can give back in this way, that I can be a resource for young people.” 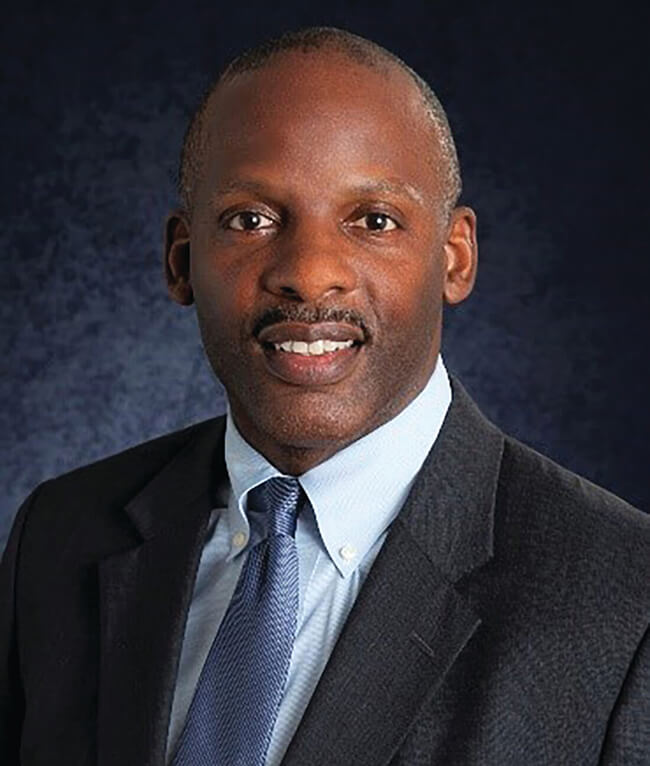 I came from Jamaica and this University took me in and gave me a chance to create my life. I’m grateful for that and am reminded of how, back in the days of the Underground Railroad, safe houses displayed a lit lantern to convey that all was clear. That’s my mission—to leave a light on for others.``

“In the early days of my career, when I was with Xerox in California, I started the Bay Area Black Employees group. We helped young Black people and Latinos in the community identify career opportunities. Over the years, I got promoted and worked all over the country and I joined in and started new companies. I met a lot of people and made connections for them. It was instrumental then—and it still is today—to shake down the doors so that others can follow.

Early in my career, I and others came into new spaces, but we couldn’t claim to be comfortable. David Kearns ’52, Xerox’s president in the 1980s—a white man—was a strong advocate for the underrepresented at Xerox and across the Rochester community. At the University, the David T. Kearns Center, which supports underrepresented students, is named after him. That kind of advocacy is so important, and so is continuing to keep that light on.” 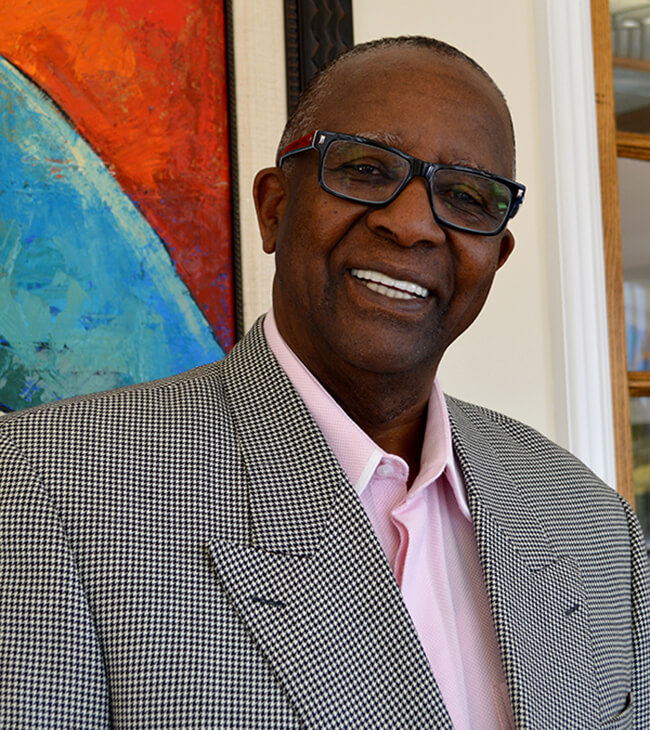 “I am very proud of being the ﬁrst woman and the ﬁrst Black person to be CFO at Coca Cola. But It’d be a shame if I am the ‘only’ one—that’s not the history I want to make. Before the pandemic, there were pipelines for women to grow into senior positions. We lost a lot of them during COVID and now we need to get them back, without them losing ground. I don’t know a lot of companies that have the same pipelines for Black employees. That’s the work we need to do, as leaders.

Also, we all need to show up, participate, and not make any excuses for others. When George Floyd was murdered, I had CEOs tell me they didn’t know racial issues were that bad. I was shocked. They asked me to share my experience with racism, which was incredibly difficult. When bad things happen to us, we put those things in a box, and we nail it shut—we have to in order to get through each day. But I was willing to open up that box, to take that risk, because they felt it’d make a difference. I hope it has.”

We all need to be courageous, especially when it comes to changing perspectives and growing.`` 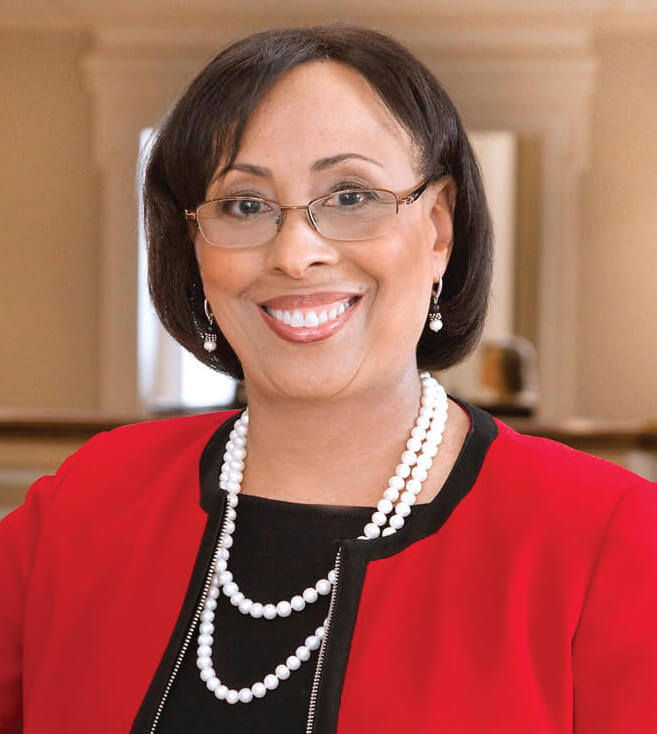 “After Simon, I worked at a major corporation, but struck out on my own after a few years because I didn’t feel like, as a Black woman, I could achieve my potential there. I joined the University’s board at about the same time, be-coming the ﬁrst Black woman on it. Back then, when you came into spaces that historically didn’t have people who looked like us, you learned to ﬁt. But, today, Black and underrepresented people aren’t just trying to ﬁt. And, fortunately, especially here, they aren’t expected to just ﬁt. We are asking students, faculty, and staff to bring their full selves to the University.

At The Winters Group, we are now seeing a shift, in that organizations authentically want people with different backgrounds and life experiences. Having a culture and a community that rep-resents those different identities is key—that’s how we create an environment where people can truly learn and thrive. We need to talk about racism, and we need to have those difficult conversations. As leaders, we also need to recognize that systems of inequity exist and must be ﬁxed. We can’t expect Black and underrepresented people to do more or do differently, instead, organizations and the leaders within them must change policies and practices that propagate biases.” 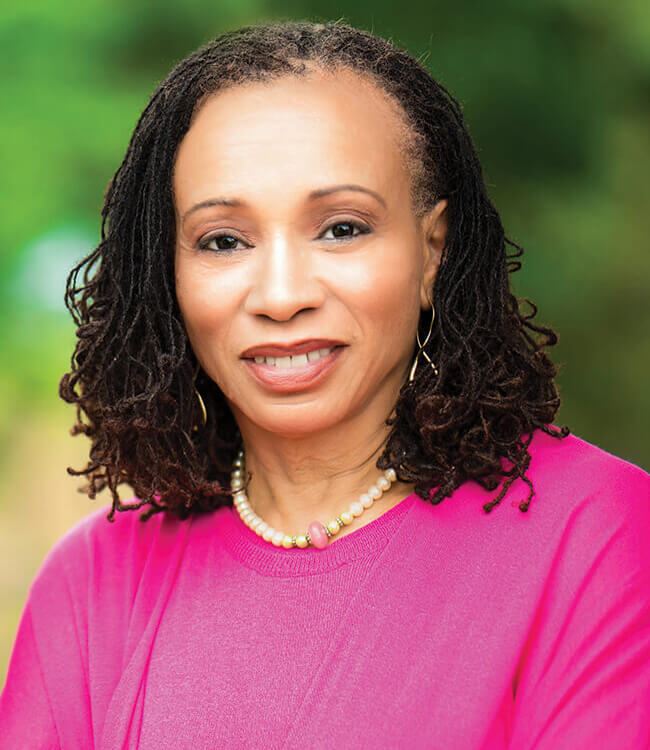 For a complete video and for more about the series, visit the University’s Black Alumni Network website.