Striking Power: a new exhibit at the Memorial Art Gallery

Striking Power: a new exhibit at the Memorial Art Gallery

Ancient Egyptians believed that deities, as well as the souls of the deceased, could inhabit stone, wood, or clay images, allowing supernatural beings to have a presence in this world. In those long ago societies, religion and politics were inextricably linked. As a result, statues held powerful ties to all three. People believed that rituals associated with those statues could give power to supernatural forces. They also believed that those powers could be deactivated by selectively destroying specific body parts and royal or divine symbols on them.

Striking Power examines the patterns of damage inflicted on statues and other works for political, religious, and criminal reasons—the results of organized campaigns of destruction. The exhibition also illustrates how damage to a statue can be interpreted to reveal who broke it and the motivation behind the destruction. View damaged works—from fragmented heads to altered inscriptions—paired alongside undamaged works for insight and a step back in time. 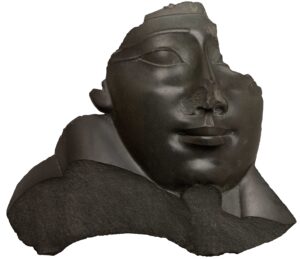 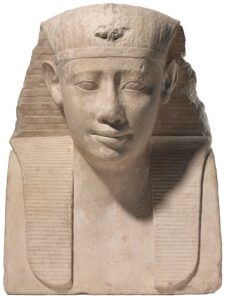 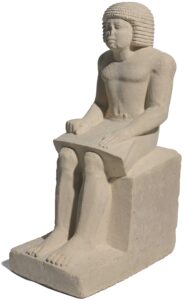 This story originally appeared in the fall 2022 issue of the Buzz.