This scientist, teacher, writer, and musician serves as a sounding board for University students and recent graduates through The Meliora Collective’s Mentorship Program 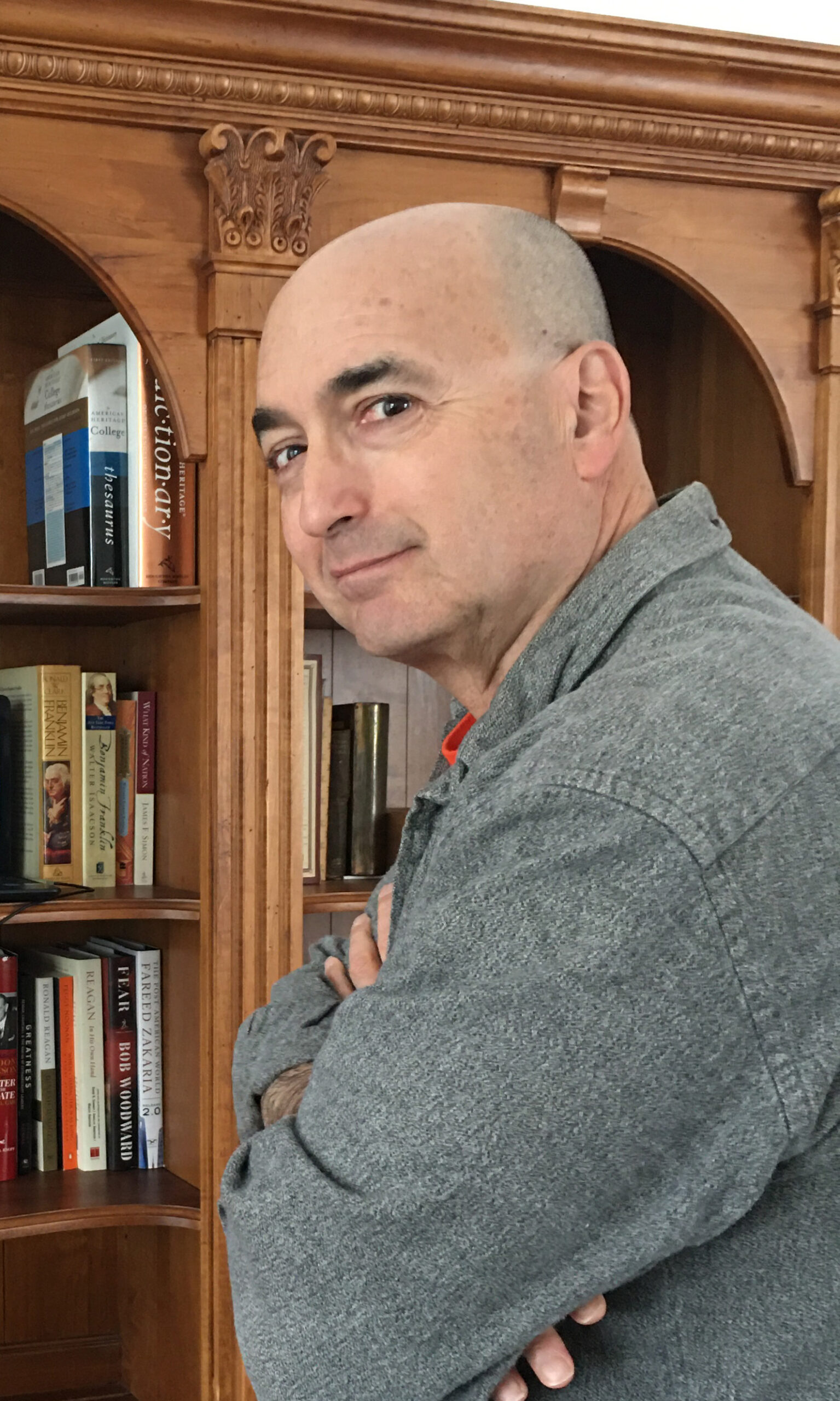 Elliot Richman is a modern-day Renaissance man. He earned his bachelor’s and PhD in chemistry at Rochester after which he joined Columbia University as a post-doctoral research fellow. He then he applied his knowledge and became a medical and science editor and journalist. Later, he taught high school science.

Over the years, Richman has pursued many interests, too, including as a musician (he’s been playing the piano since age 7), an opera and ballet aficionado, and a voracious reader, taking in everything from The New Yorker magazine to the latest translation of Homer’s The Odyssey.

Richman is also a mentor. In 2020, when the University of Rochester launched its Mentorship Program through The Meliora Collective (its unique online networking program for personal and professional development ), he decided to join. It was at the beginning of COVID, and the University recognized a growing need to create mentorship opportunities for current students and recent graduates. So did Richman.

“I signed up as a mentor because I realized that the insights I’d collected from my education, career, and life could be useful to someone just starting out,” says Richman, who retired in 2017. “I also knew how much I could’ve benefitted from having a mentor when I was a young man and I wanted to be that person for someone else. I’m glad I’ve gotten involved—it’s been a very rewarding experience.”

Being a mentor has become a second career of sorts for Richman, too. Since the program began, he has mentored eight University of Rochester students and recent graduates. Richman has enjoyed mentoring so much that he’s even become one for other organizations that are important to him, including the National Associates of Science Writers and the American Chemical Society. 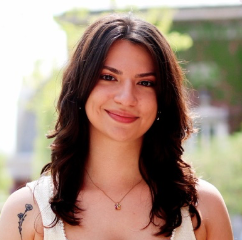 Dianna Cacace ’22, a current graduate student in bioethics at Johns Hopkins University in Baltimore, was one of Richman’s first Rochester mentees. They were matched at the program’s launch, when she was a rising college junior. The two have stayed connected since then.

“As a first-generation student, I joined the program because I wanted to talk to and learn from someone who’s been to college and has had an interesting life and career,” she says. “Elliot has been so helpful—he’s guided me through various career options and choices. From him, I’ve learned that there are all sorts of paths our lives will take and that I can learn from every decision I make.”

For those considering whether or not to join the mentorship program as a mentee, Cacace recommends that they sign up. “It never hurts to have more people in your corner,” she says. Richman agrees and encourages people to become mentors, too. He adds, “Everyone has valuable life experience to share. Be a resource and a mirror for young people and help them navigate their next steps.”

The benefits of mentorship and the University’s Mentorship Program

As defined by Elliot Richman

1. It’s not a job placement program: The University’s mentorship program is not a dedicated job placement and career services operation. It is intended to provide an opportunity for students and recent graduates to undergo personal growth not tied to any curriculum or employment hierarchy. While it does allow for the development of employment-acquisition skills, it encourages broader introspection and deeper self-reflection, the results of which would be applicable at any life or career stage moving forward.
2. Mentors are sounding boards. My primary purposes as a mentor are to be a sounding board for University students and recent graduates to express their thoughts, motivations, fears, and plans; to serve as a critical lens through which they might refine their ideas and plans; and to enable mentees to formulate short-term and long-term goals more clearly in order to enhance the probability of achieving them through more effective planning.
3. All time together is well-spent. I view the time spent with all mentees as valuable, regardless of how the timing of our interactions lines up or fails to line up with their apparent outward progress toward their goals.
4. It helps mentees prepare for the unexpected. If everything proceeded according to plan and life were simple we wouldn’t have any need for a mentorship program. It’s to prepare for and learn how one might deal with the unexpected, the surprise turn of events, and the potential (and, of course, inevitable) new wrinkles in one’s life and path.

Did you know? Mentor was a mythological character

Richman notes an interesting point not often talked about outside of scholarly circles: that Mentor was actually a fictional, mythological character. The Merriam-Webster Dictionary notes this, too, and defines Mentor as “a friend of Odysseus entrusted with the education of Odysseus’ son, Telemachus.” The word “mentor” has since evolved to mean trusted counselor or guide.

Join and explore The Meliora Collective—an online platform for alumni, parents, faculty, staff, and undergraduate and graduate students that fosters personal and professional exploration. Learn more about The Meliora Collective Mentorship Program, too, which runs twice each year, and matches individuals based on academic and career interests, affinities, and life experiences. The next mentorship cycle will begin accepting new mentees and mentor sign-ups in January with matching to take place in early February.

Elliot Richman lives in Baltimore, Maryland, with his wife, Laura, of 43 years. Their son, Daniel, was a triple major at Rochester who graduated in 2008. In 2015, they established the Laura and Elliot Richman Travel Endowment in the chemistry department, which provides support for graduate students to attend and present their research at regional and national conferences and meetings. The Richmans are also founding members of the George Eastman Circle, the University’s leadership annual giving society.