Mary Ellen Burris ’68W (EdM) will establish a deanship, professorship, and scholarship at the Warner School of Education

Mary Ellen Burris ’68W (EdM) will establish a deanship, professorship, and scholarship at the Warner School of Education and Human Development 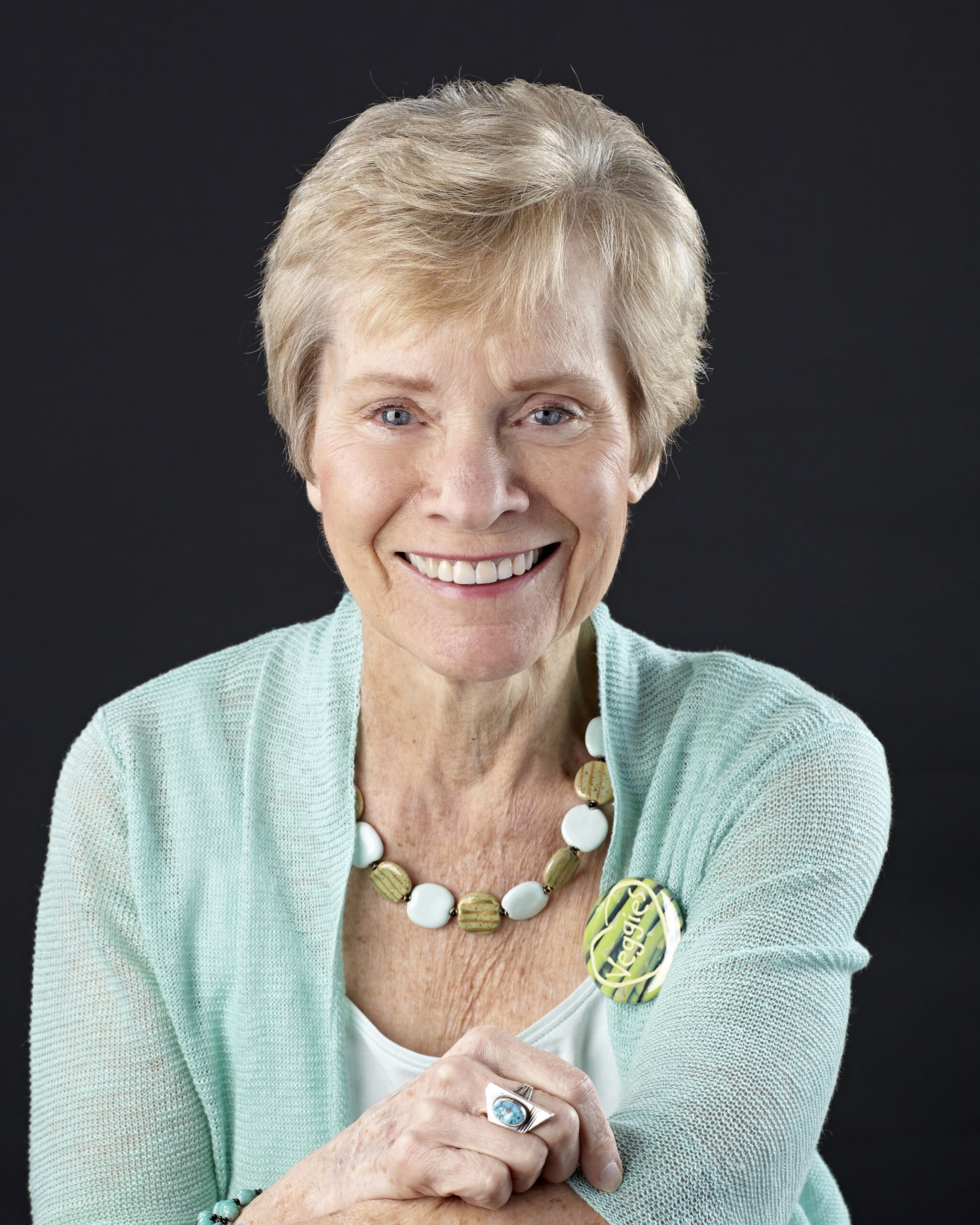 Mary Ellen Burris ’68W (EdM), who retired from Wegmans Food Markets in 2020 as its senior vice president for consumer affairs, has committed to making a major gift to support the University of Rochester’s Warner School of Education and Human Development. The endowed gift, which will be funded through Burris’ estate, will support academic leaders, faculty research, and student success through the establishment of a deanship, professorship, and scholarship. This will be the single largest gift Warner has ever received.

“Throughout her life and work, Mary Ellen has remained an educator known for helping others, being informed of issues, and finding solutions to problems,” says Sarah C. Mangelsdorf, president and G. Robert Witmer, Jr. University Professor. “She is a trusted and valued member of the Warner and University community, and we are honored that she has made such a generous commitment to support the future of education.”

“We are incredibly grateful to Mary Ellen for this gift and her longtime partnership and support,” says Sarah Peyre, dean of the Warner School. “By investing in our school and students, Mary Ellen will change the lives of tomorrow’s leaders. Her generosity will have a ripple effect, too—it will make a difference in the lives of all those students our alumni will teach, counsel, inspire, and influence.”

“My Wegmans career depended on the skills and knowledge I gained at Warner and, now, I am in a position where I can help facilitate opportunities for others, especially those who have or will build careers in education,” says Burris. “I’m honored to play a role in the development of the school and the people within it.”

After earning her master’s in educational psychology—now known as human development—from Warner in 1968, Burris joined Wegmans. Over the course of her 50-year career, she applied her educational knowledge to corporate service with local and regional communities, and to her role as a champion for food safety and sustainability.

Burris has been actively engaged with Warner for many years. She’s served on the school’s National Council since it was established in 2008. During the University’s Meliora Challenge Campaign that culminated in 2016, her philanthropy named the Mary Ellen Burris Conference Room in the school’s new home at LeChase Hall on the River Campus. Burris is also a member of Warner’s Center for Urban Education Success (CUES) Advocacy Council, which was formed in 2016. Additionally, she is a Women’s Network Member, a George Eastman Circle Founder-level member, a former University Volunteer Task Force member, and a former Warner Dean’s Advisory Committee member.

“Throughout her work and life, Mary Ellen has remained an educator committed to improving the human condition,” says Raffaella Borasi, the Frederica Warner Professor, director of the Center for Learning in the Digital Age, and former dean of the Warner School. “She exemplifies Warner’s mission to prepare leading practitioners and scholars who are driven to improve society. Everyone who has worked with Mary Ellen over the years is tremendously grateful to her for her generosity and the impact that her gift will have on future generations.”

Burris graduated from West Virginia University with a bachelor’s degree in home economics in 1959 after which she earned her master’s from Warner. She then joined Wegmans, where she eventually led a 100-person department responsible for consumer response and customer services, food safety and quality assurance, community and public relations, and sustainability.

Throughout her accomplished career, Burris became well-known for listening intently to consumer needs and devoting her time to addressing concerns about rising food prices, food quality, the obesity epidemic, and business practices that affect the environment, people, and the company. Her “Strive for Five” program and weekly food blog has had a dramatic effect on the health and well-being of millions of families along the East Coast.

Burris continues to be actively engaged in the Rochester community. She has served as the past chairperson of United Way of Greater Rochester and its Community Impact Division Steering Committee. In 2014, she was honored with the Alexis de Tocqueville Award.

Additionally, Burris was selected as a 2022 Rochester Business Journal Icon Honors award honoree, which recognizes Greater Rochester area business leaders over the age of 60 for their notable success and leadership. She was honored in 2022 with the Legacy Award from Foodlink, the community’s foodbank which she was instrumental in founding. Also, in 2022. she was inducted into the Hall of Fame of her high school in Bridgeport, W.V.