Mark your calendars for October 5-8 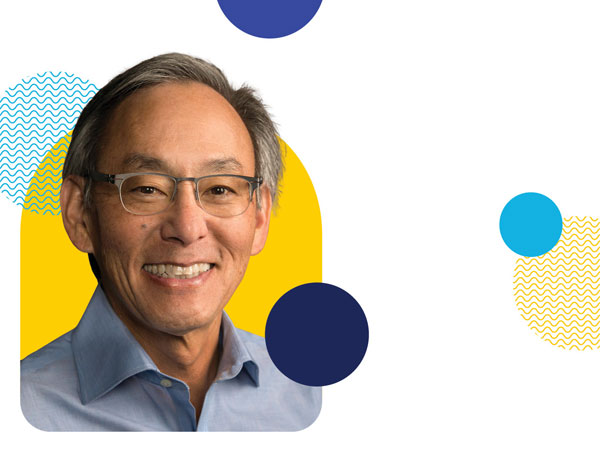 A Nobel laureate and former U.S. Secretary of Energy, Chu is a member of the National Academy of Sciences, eight foreign academies, and the recipient of 33 honorary degrees. He continues to invent new methods in molecular biology, medical imaging, batteries, and other clean energy technologies. 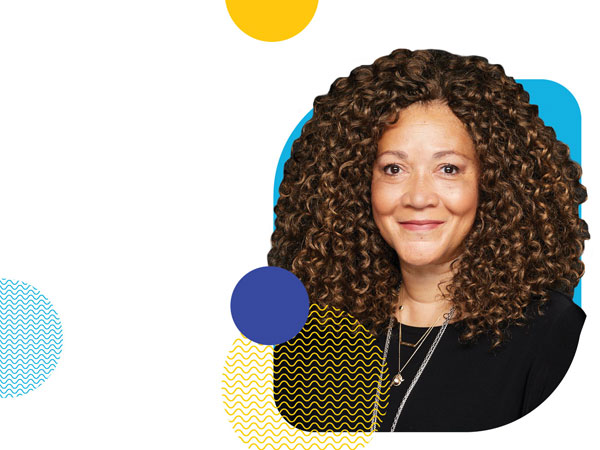 This is thought-provoking.
Michele L. Norris

Michele L. Norris is a journalist who has worked as an opinion columnist with The Washington Post. In 2002, she became the first African American female co-host of National Public Radio’s (NPR’s) news magazine, All Things Considered. She later served as a special NPR correspondent covering race and identity in America. She is also the author of The Grace of Silence, a book that examines the lasting impact of hidden narratives around race. 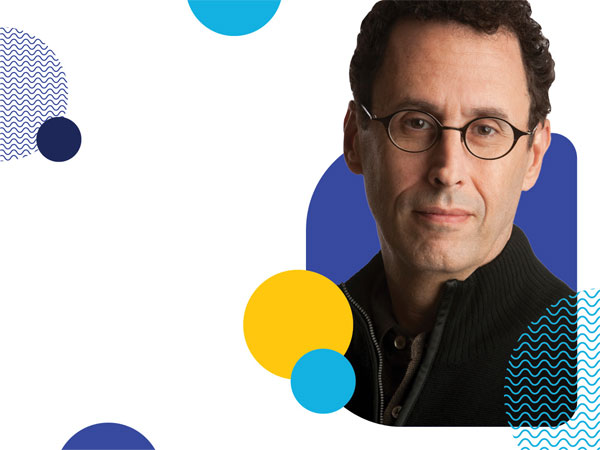 This is inspiring.
Tony Kushner

Tony Kushner is a Pulitzer Prize- and Tony Award-winning author, playwright, and screenwriter. Among his many achievements, Kushner wrote the film screenplays for Steven Spielberg’s Munich, West Side Story, and Lincoln, which was nominated for an Academy Award. 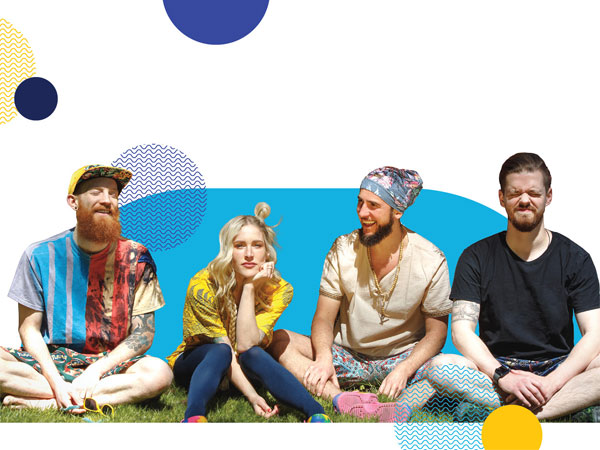 This is awesome.
Walk Off the Earth

The multi-platinum indie pop band will perform the weekend’s headline concert outdoors on Goergen Field. Since the band hit the international stage in 2012, their songs have topped the charts as they’ve pushed the boundaries of what artists can and can’t do. 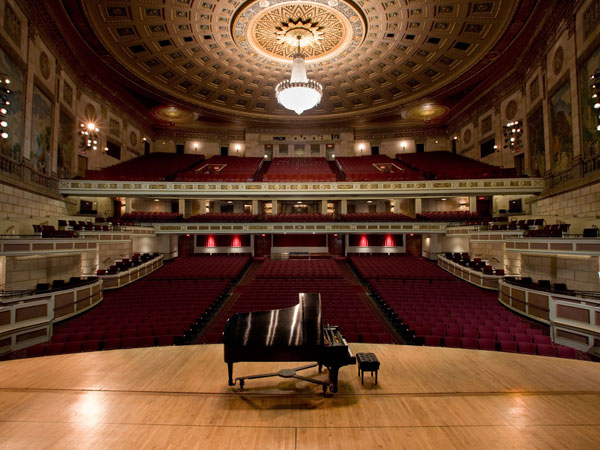 On Friday evening, Eastman School of Music will celebrate its centennial year with a multi-faceted prism concert that will feature musical groups performing in succession from different locations around Kodak Hall at Eastman Theatre. Throughout the concert, audiences will enjoy a variety of musical styles and genres. 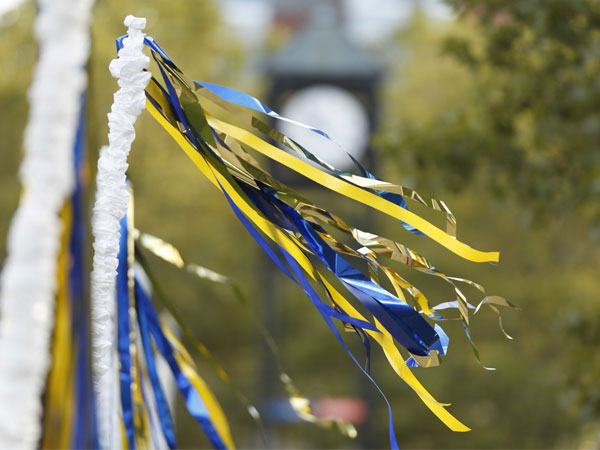 This is only the beginning.

There’s something for everyone to enjoy, including the popular Meliora Village offering local food and beverages, fun and games for the whole family, carnival rides, live music, and more. Read the full announcement and check here often for schedule updates.

Catch us on social

University of Rochester Advancement is committed to providing a safe and enjoyable event experience for all guests. Please visit uofr.us/events for the latest COVID-19 health and safety requirements