While many of life’s normal interactions may be taking place from a distance, building relationships and being persistent are a few key takeaways for students exploring job options, says Joe Testani, assistant dean and executive director of the Greene Center for Career Education and Connections. 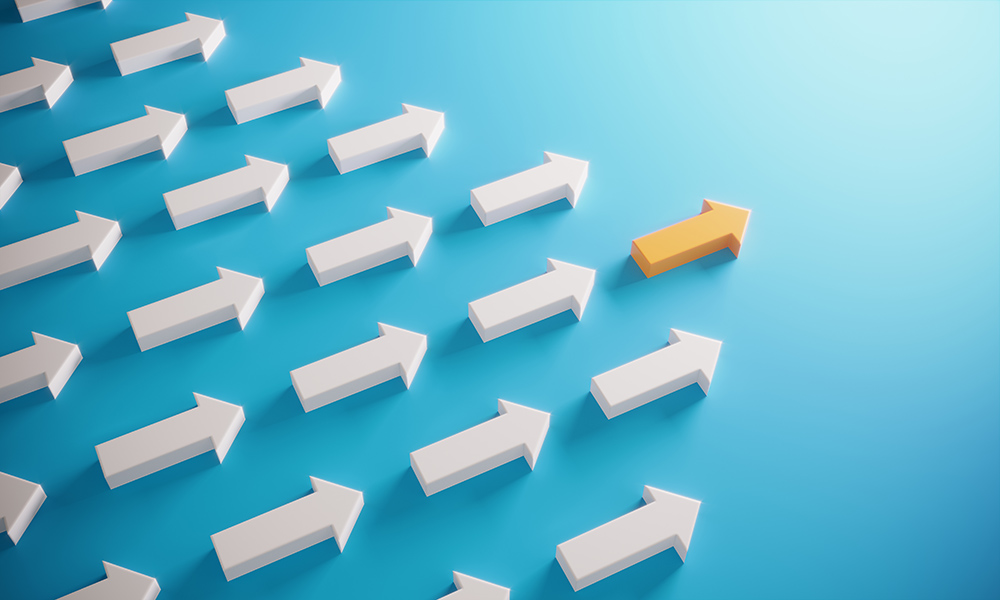 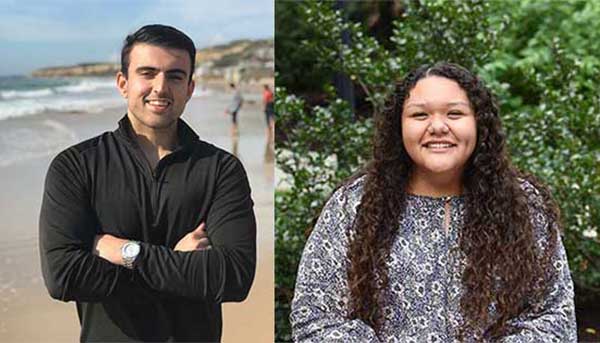 Sean Bajwa ’18 and Genessis Galindo ’20 are among firsts at the University of Rochester. They were both the first in their families to graduate from a four-year college. They were also among the first to participate in a pilot mentorship match program this summer, which brought together first-generation students and alumni through the University’s online networking platform, The Meliora Collective.

Supporting students in their career search has always been a priority for the University but it was elevated during COVID-19 as a key area within its new Together for Rochester campaign—a one-year engagement and fundraising effort designed to help make life better for the University community. Expanding support for first-generation students and helping them flourish while on campus and later in their careers is also a campaign priority.

First-generation alumnus reflects on his journey to success

When Lorenzo Mendez ’12 first came to the University of Rochester, he wasn’t sure what to expect. As a first-generation student from Flatbush, Brooklyn, with a goal to make his family proud and learn as much as he could, he had no idea that his academic and leadership achievements would eventually lead him to a successful financial career. Mendez is grateful for the Rochester Curriculum, which allows students the opportunity to build their own programs of study. For Mendez, it allowed him to shift his focus to financial economics and math after exploring a multitude of courses in his first two years.

In addition to Rochester’s academic flexibility, Mendez credits the Greene Center for Career Education and Connections for the first breakthrough in his career. He worked with the Greene Center throughout his time at Rochester and was encouraged by his mentors to apply to the Sponsors for Educational Opportunity (SEO) Career Program, which launched him into the financial world by introducing him to investment banking.

Today, Mendez is a vice president in J.P. Morgan’s public finance investment banking division. Reflecting on his time at Rochester, he says, “I started college as a scared and confused first-generation college student on nearly full financial aid. I graduated with a job on Wall Street and the promise of an exciting career. I couldn’t have made it here without the guidance and support from my friends and family, along with the mentors and advisors across campus.” While at Rochester, Mendez served as president of Lambda Upsilon Lambda, volunteered with the M.K. Gandhi Institute, and acted as a teaching assistant for the Economics and Philosophy departments. Through these roles, he realized that he had the ability to make a positive change in his environment. Today, he brings this mindset to his work and communities.

Mendez is determined to connect and support others who are now searching for similar growth opportunities. He encourages first-generation current students and says, “Don’t be afraid to ask for help and make sure to start giving back as soon as you can—lift as you climb.” 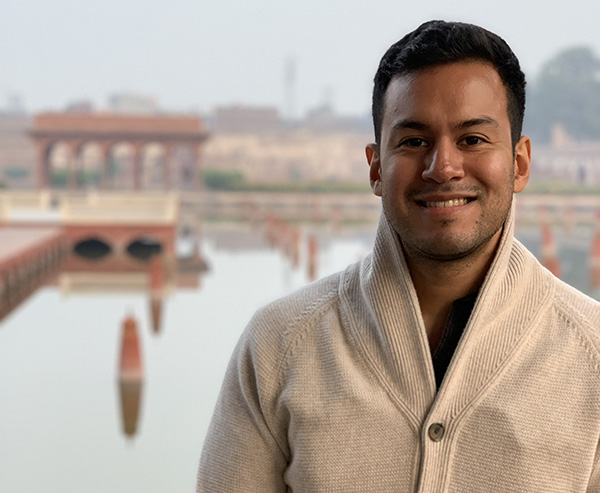 As Obed Badillo Moreno ’19 approached his senior year at the University of Rochester, he knew an internship would be crucial to his post-graduate success. Badillo Moreno, an international student, was looking for an experience that would marry his professional interest in the aerospace industry with his personal mission to connect people through technology.

“Growing up in Mexico we had very limited resources and I often wondered why our lives were so different,” he says. “Since then, I’ve been passionate about wanting to do everything I can to improve the lives of others.”

He found that opportunity in his internship at OneWeb, a technology company specializing in Low Earth Orbit satellite constellations. Drawn to the organization’s goal of bridging the digital divide and connecting people around the world who have limited resources, Badillo Moreno worked as a junior site design engineer. With the assistance of summer internship funding to cover the cost of housing and transportation, he was able to immerse himself fully in this one-of-a-kind experience, even traveling to Palermo, Italy, to work on the installation of OneWeb’s first Satellite Network Portal site.

Today, he has made lasting connections that have laid the foundation for a successful future. “High-level internships can be one of the most important way to differentiate yourself,” he says. “Receiving funding to support my summer internship led to opportunities that didn’t exist before, and truly changed my life.” 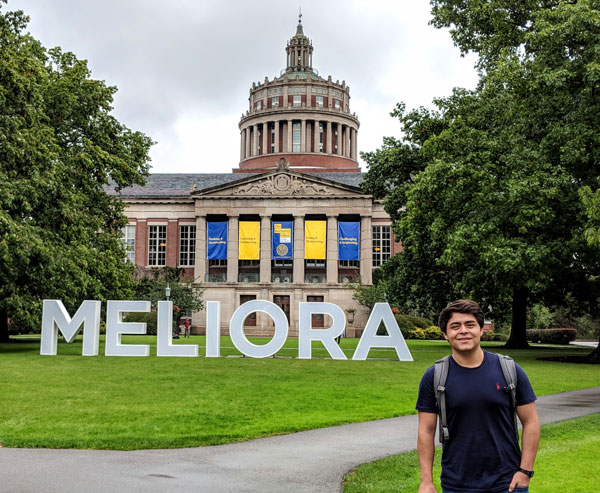 For more information about how you can make a difference for students and alumni in their careers, please contact Jenn Linton, Executive Director of Alumni Relations, at jennifer.linton@rochester.edu.

Be part of the campaign