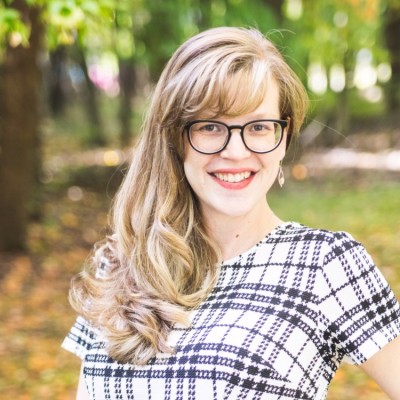 Sarah Mossey has been with the University of Rochester for 10 years as of June 1, 2021. She is a Senior project manager of creative services in university communications. Sarah joined the Emerging Leaders executive board in 2018.

In her position, Sarah works closely with a talented team of graphic designers and editors to oversee the completion of creative projects of all kinds on River Campus. She says the most fulfilling part of her job is collaborating with different colleagues across the University community. Her team has worked with hundreds of groups and departments on thousands of individual projects. Projects her team has worked on range from designing the University shuttle bus wraps to creating the President’s annual holiday card, to developing special toolkits to celebrate the classes of 2020 and 2021, to working with researchers to depict new quantum optics technologies in 3D, just to name a few.

Sarah has stayed in the same position working with the same team throughout her 10-year tenure, and she was promoted to senior project manager in 2017. She says that although she knows most people jump around the University a bit during their careers, her position has been interesting and varied enough to keep her on her toes for 10 years now.

Sarah describes herself in two words: creative and organized. While those two words might seem mutually exclusive, it’s this unique combination that makes her successful in her current role. 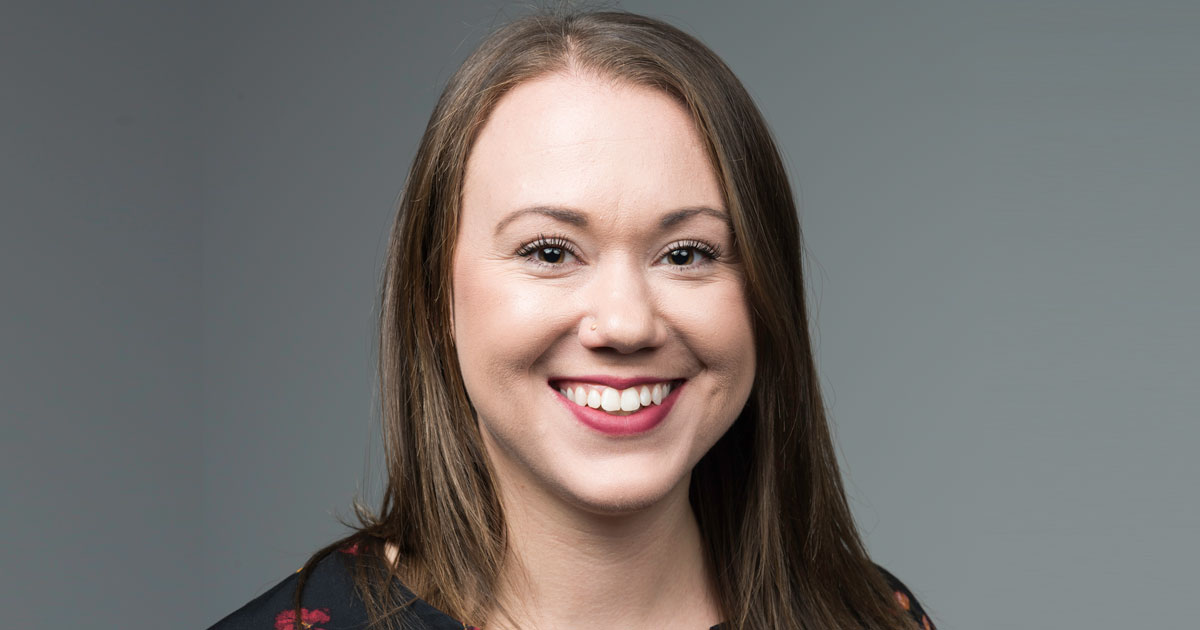 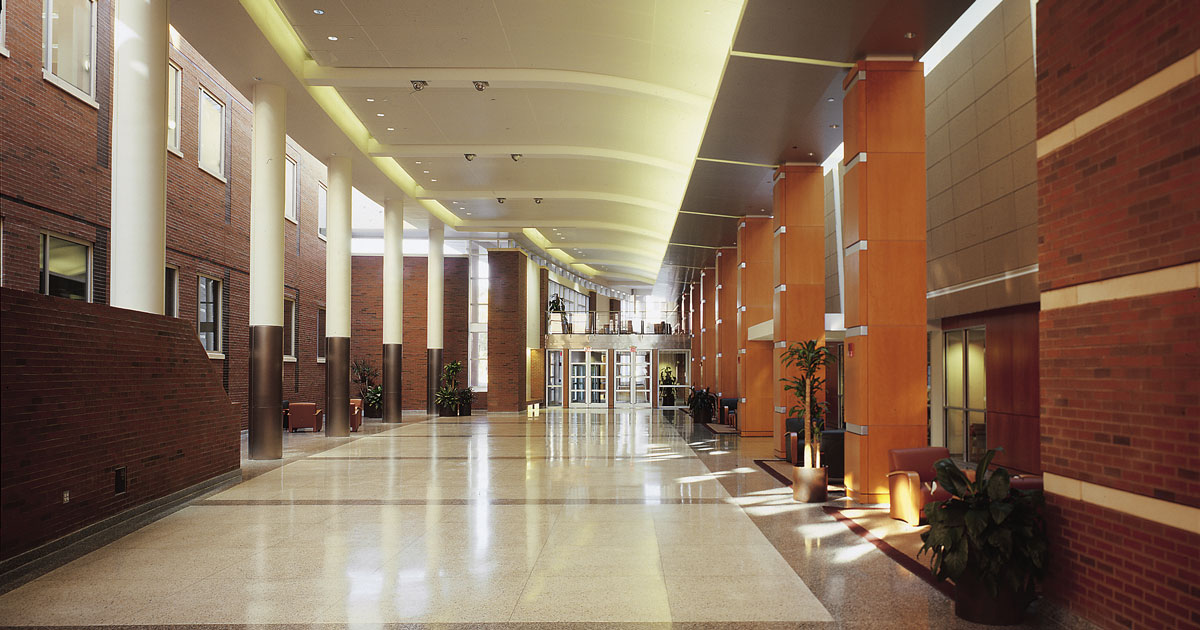 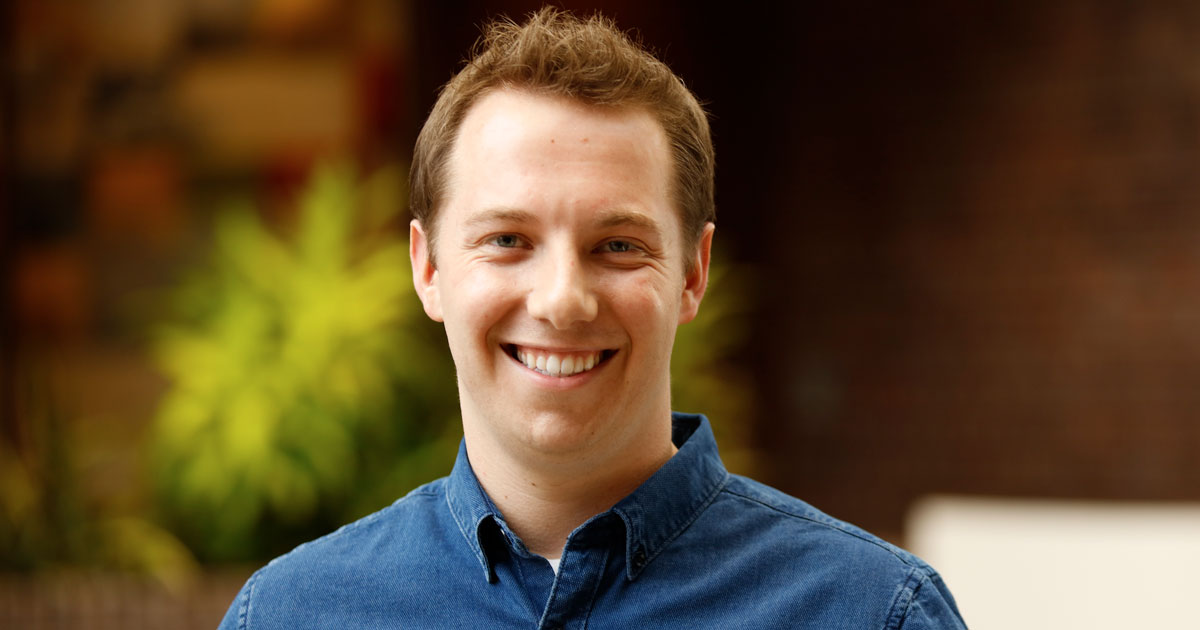