The mystery behind Meliora 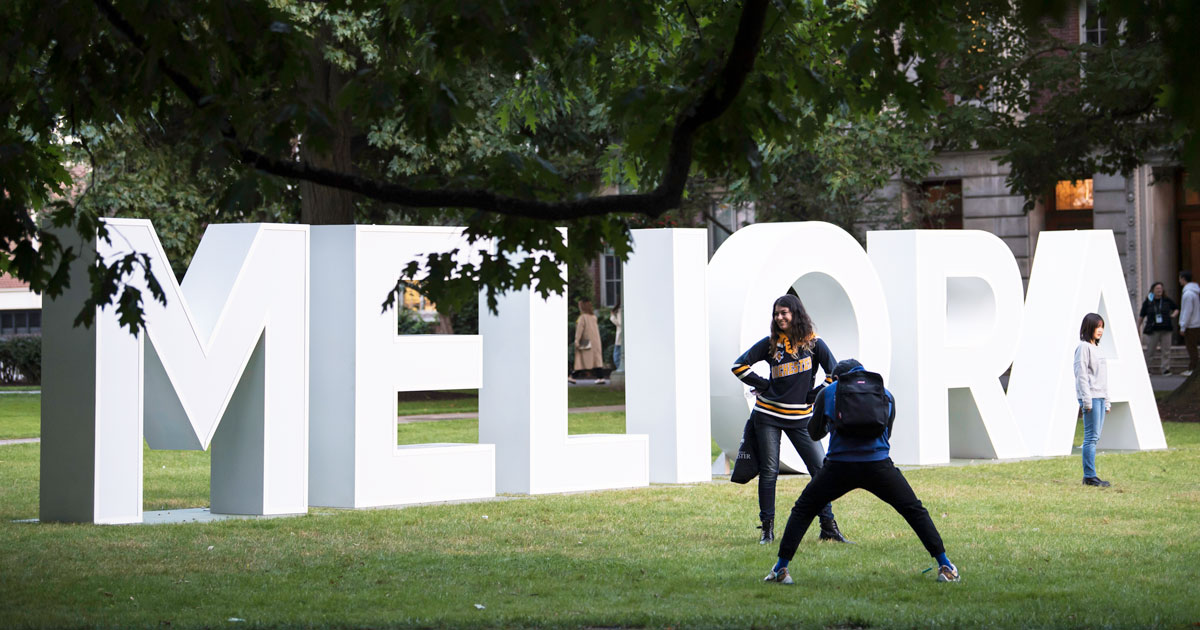 Meliora: A Primer
A Short History of the University of Rochester’s Favorite Word

Latin might be considered a dead language by some, but at the University of Rochester, one Latin word rolls off the tongues of our students, faculty, and staff daily: Meliora.

Meliora, pronounced MEH-lee-OR-ah (very important!), is a Latin adjective meaning “better,” or a noun meaning better things, always better, or for the pursuit of the better.

The word is most famously used in Ovid’s Metamorphoses. Book VII begins with a great monologue as Medea debates whether she should desert her father and homeland and run off with her love Jason. She prophetically states, “video meliora, proboque…,” which translates to, “I see better things, and approve…”. Unfortunately, better things were not to come for Medea: Jason ultimately leaves her for another woman leading her to a murderous rampage.

This ancient text is likely the source that inspired Professor of Greek Asahel Kendrick to suggest Meliora as the University’s motto in 1851. It was officially adopted on April 9, 1852, as the motto for the seal of the University alongside the image of a hand pointing forward and upward.

Exactly how pervasive is it today? Meliora is the University’s motto and the basis of our vision and values. You’ll very often hear Meliora used in everyday conversation. Physical manifestations of the word can be found across every University campus, including a set of larger-than-life letters displayed across campuses each fall for Meliora Weekend.

This dusty Latin word is very much alive at Rochester: Meliora represents a guiding principle for our work ethic and a shared identity for our community. 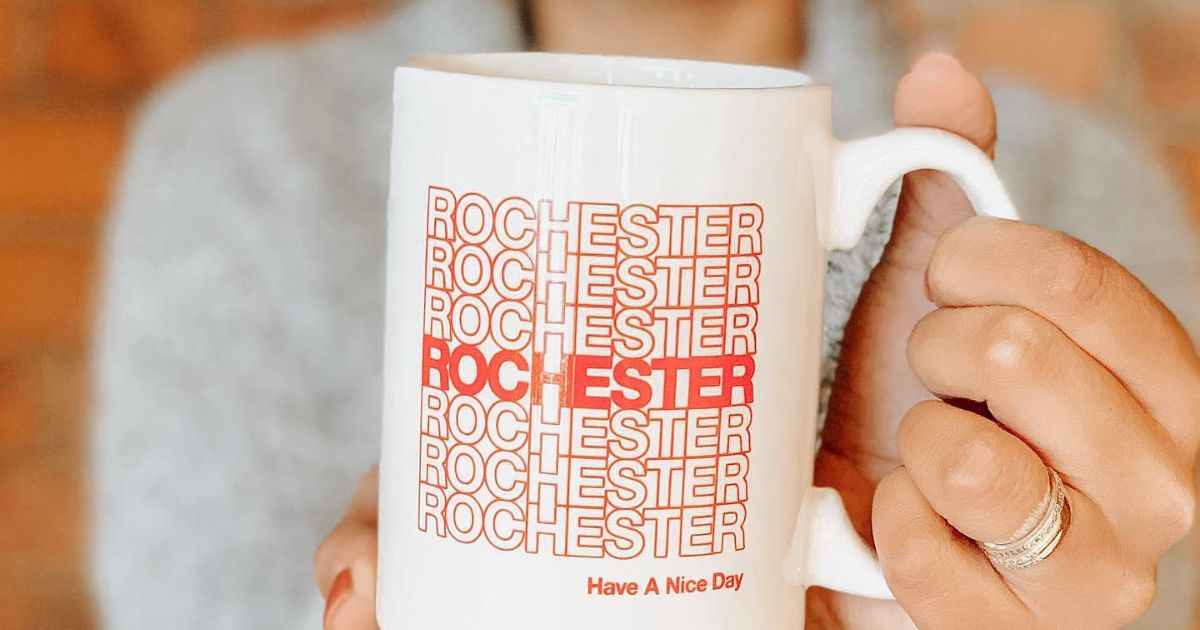 What I’ve learned from my volunteer board leadership 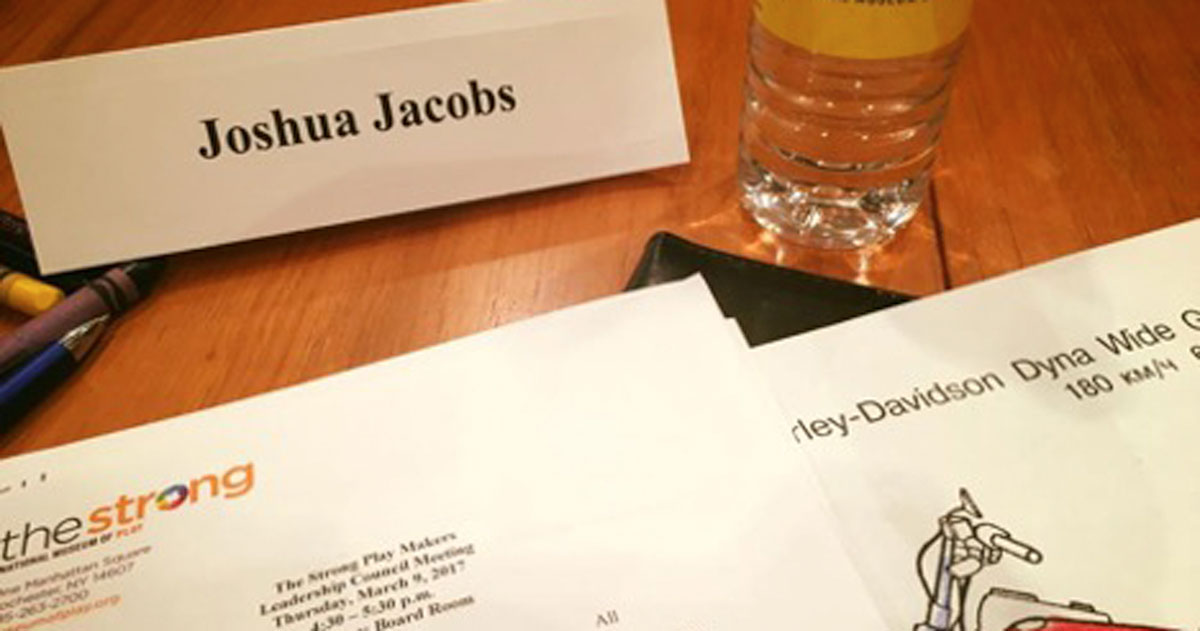 Rochester, the flower (and festival) city 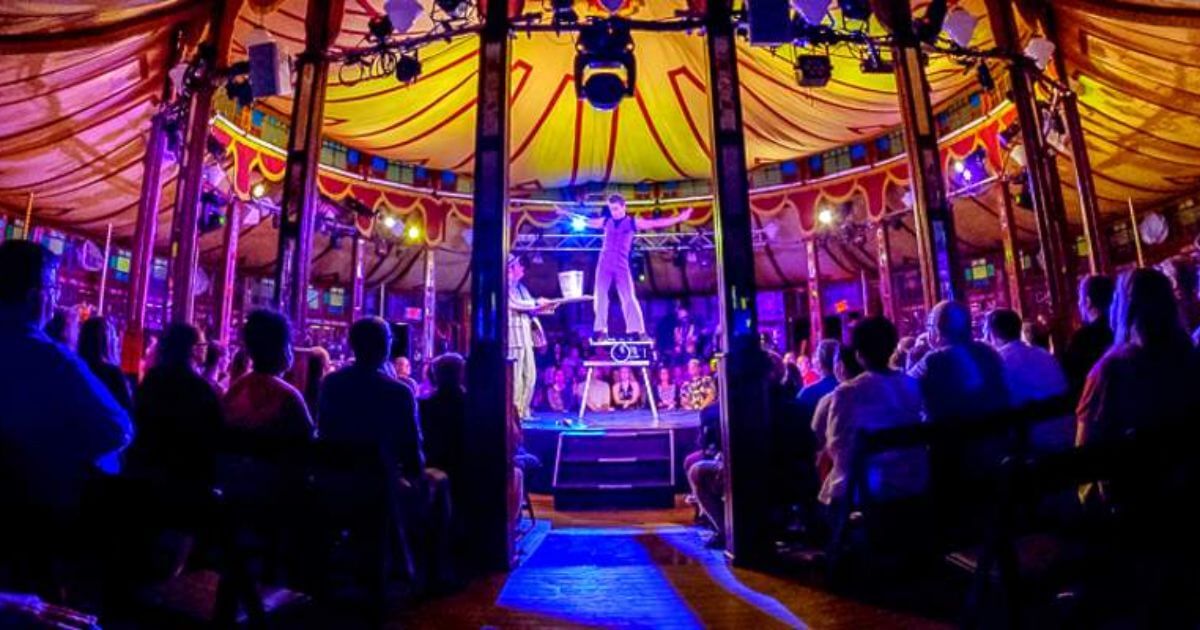 View all related items
Return to the top of the page