Gifts of character, counsel, and spirit

Gifts of character, counsel, and spirit

Go to any corner of the University of Rochester, and you will find a story about the leadership and philanthropy of Joe and Peggy Wilson.

Joe was a brilliant industrialist who took his family’s business, the Haloid Company, and turned it into the global Xerox Corporation. Joe’s demonstrated leadership resulted in his appointment as a University trustee in 1949, a position he held for over two decades—eight years of which he spent as board chairman. Peggy served on numerous University committees and became a trustee in 1975 and then a senior trustee in 1986.

The Wilsons had a bold vision for the University. In the same way George Eastman was instrumental to the University’s transformation in the early 1900s, during the second half of the 20th century, the Wilsons took a still-burgeoning institution and helped launch it onto the world stage as a major research University.

In 1967 Joe and Peggy committed a magnanimous $20 million to fund professorships. It was reported to be the largest private gift to any U.S. university that year. By the time of Joe’s death in 1971, the Wilsons had given more than $40 million. Among their greatest contributions were a charitable trust and a bequest in Joe’s will. Peggy carried on their life of philanthropy, generously giving the University her home, a fine art collection, and other enduring support through the Marie C. and Joseph C. Wilson Foundation.

Joe and Peggy’s generosity established a remarkable and lasting personal legacy. Their character, counsel, and spirit continue to live on at the University today.

Wilson’s Days: The Life and Legacy of Joseph C. Wilson 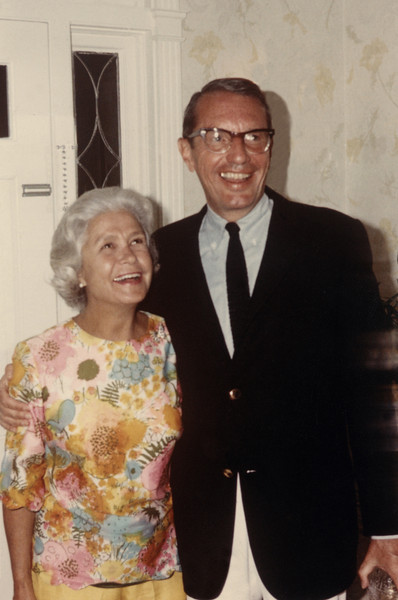 “If education won’t bring us the know-how to devise a better tomorrow, where do we get it?” 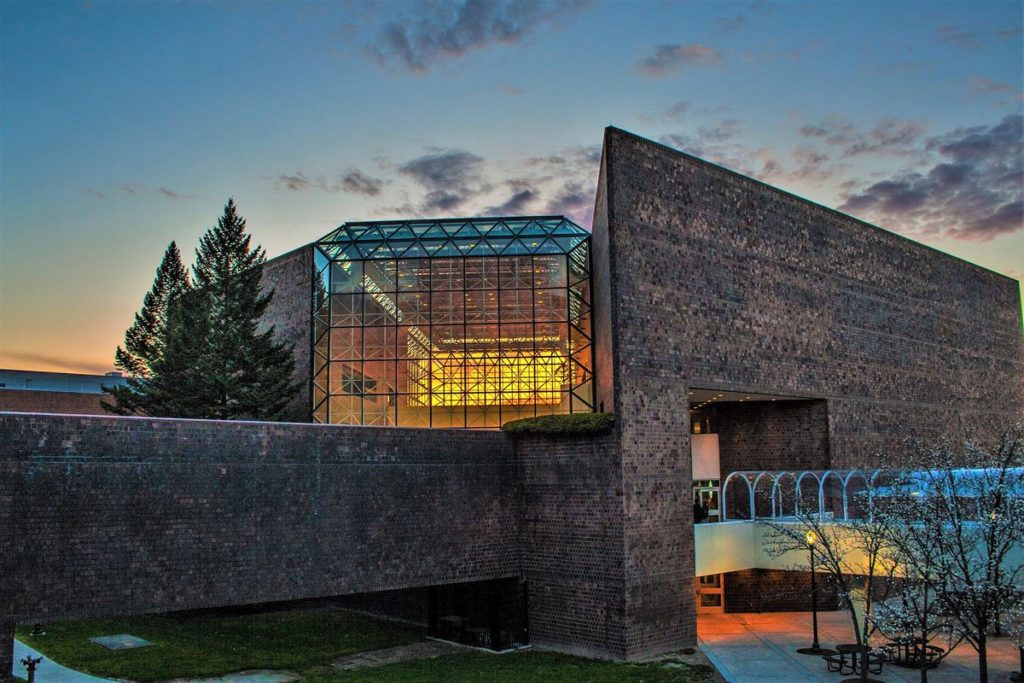 Dedicated in 1976 and named in honor of the families of the late Joseph R. Wilson ’03 and his sons, the late Joseph C. Wilson ’31, chairman of the Board of Trustees from 1959 to 1967, and the late Richard U. Wilson ’34, Peggy Wilson represented the family and spoke at the event. Six years later, while visiting the University, designer I.M. Pei said he “took particular pleasure in seeing the building used in the way Mr. Joseph Wilson had envisioned it and in the way we designed it: as the center of University life.”

Designated by the City of Rochester 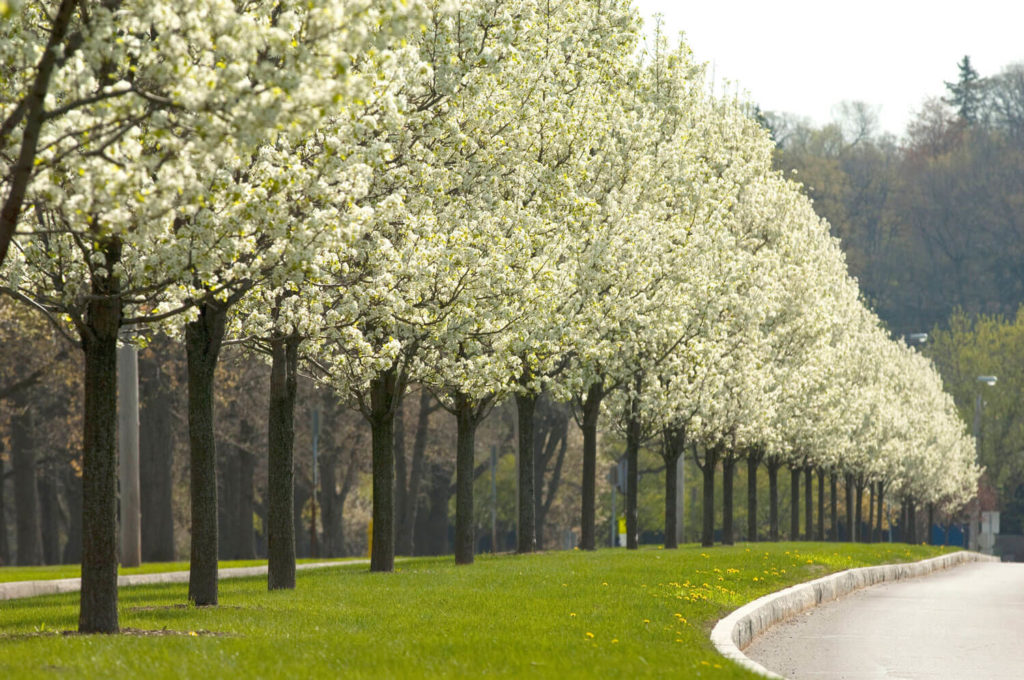 Originally River Boulevard, the main road through the River Campus was renamed Joseph C. Wilson Boulevard by the city of Rochester. This along with Wilson Commons, Wilson Quadrangle, Wilson Day, and the Wilson Professorships are just a few of the testaments to the family’s legacy and, most of all, to the late Xerox founder’s commitment to his alma mater. 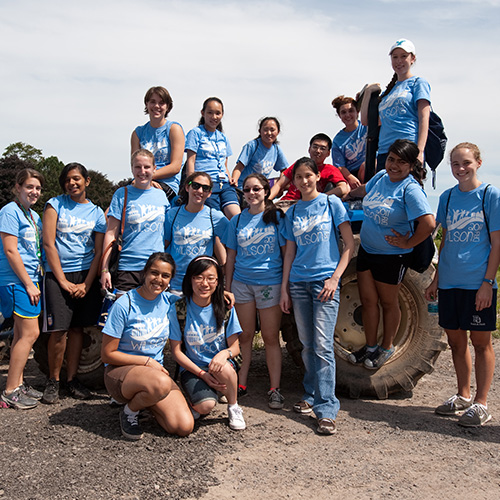 Wilson Day was established in 1972 as a day-long offering of seminars on the River Campus and at the Medical Center, a dinner at the Memorial Art Gallery, and a concert at Eastman Theatre. In 1988, it was changed to a day of service for first year students and is now a longstanding tradition at the University, serving as one of the principal community builders during Freshman Orientation.

Traditionally, students are placed in over 50 agencies throughout the city of Rochester and perform a variety of tasks including washing chalkboards, painting houses, landscaping, and playing bingo in nursing homes. Wilson Day provides students with an introduction to the needs and assets of the Rochester community and is intended to be a gateway event for continued engagement. Many cite Wilson Day as one of their most memorable Rochester experiences and their reason for continuing to perform community service throughout college. 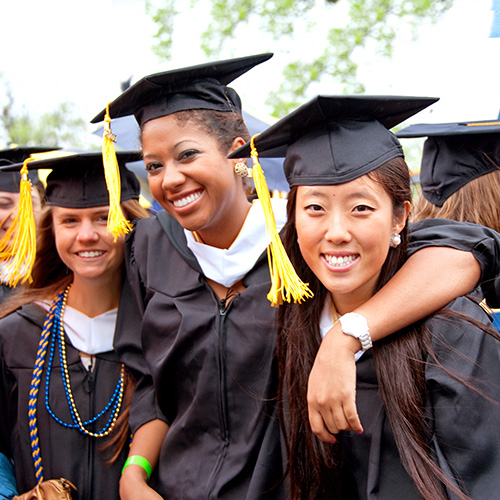 Joseph C. Wilson “Change” Scholarships
Named in honor of Joseph C. Wilson and to celebrate his unwavering belief in the importance of workplace diversity, the Wilson “Change” Scholarships recognize a continuing need to acknowledge, celebrate, and promote integration and diversity in the workplace and on campus. Wilson Scholars demonstrate leadership by promoting bridge-building dialogues across racial, ethnic, religious, cultural, and linguistic lines in diverse environments.

For research and fellowship training 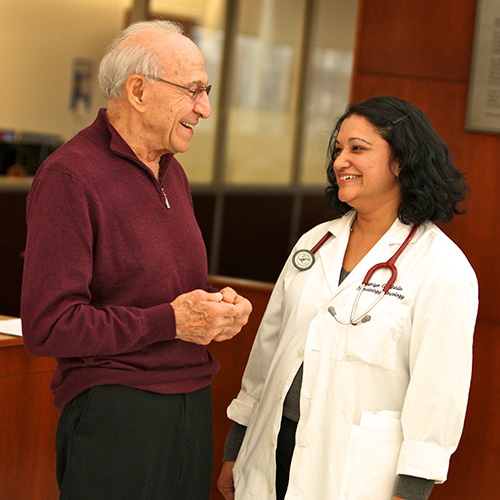 Over time, Joe and Peggy Wilson provided significant contributions to the University of Rochester Medical Center (URMC), including funding to establish Wilson Fellowship Programs in the School of Medicine and Dentistry’s Department of Psychiatry and what is now Wilmot Cancer Center, and to facilitate oncology and pulmonary research. In addition, they provided unrestricted support to the School of Nursing. 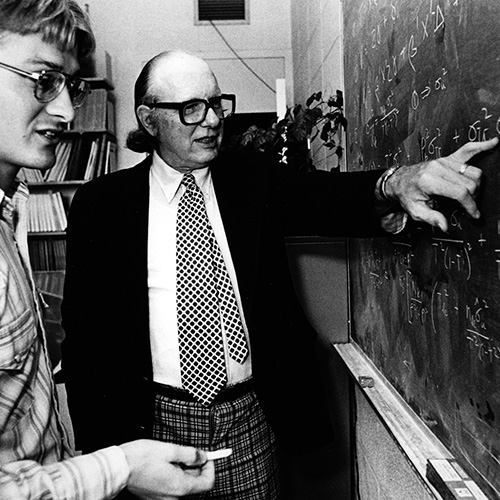 Then in 1967, Joe and Peggy Wilson named the University the beneficiary of a $15 million irrevocable trust to be used to establish a series of distinguished professorships. Ultimately, the gift was used for capital needs (Wilson Commons) as well as professorships. At the time, President W. Allen Wallis stated that the gift benefits “not only the university fortunate enough to be the recipient, but all of higher education. In every university, faculty members can be encouraged that the worth of their work is recognized by people like the Wilsons who realize that a university is its faculty, and that an investment in teaching is one of the wisest that can be made.” 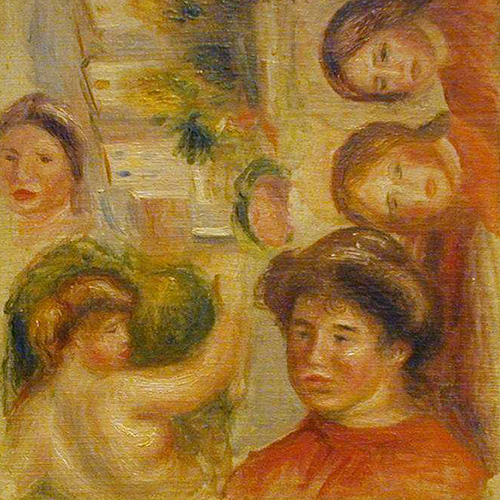 Joe and Peggy Wilson had a deep sense of commitment to the Rochester community and a desire to enhance the quality of life for its residents. The Memorial Art Gallery (MAG) was one of the more notable beneficiaries of their philanthropy; in addition to Peggy serving on the Board of Managers, the Wilsons made significant gifts to the MAG in the form of both money—the Mr. and Mrs. Joseph C. Wilson Fund for the “enrichment of the program and enhancement of the Gallery staff”—and art—the Wilson Collection, including Monet and Renoir.

at the Eastman School of Music
A gift from the Marie C. & Joseph C. Wilson Foundation 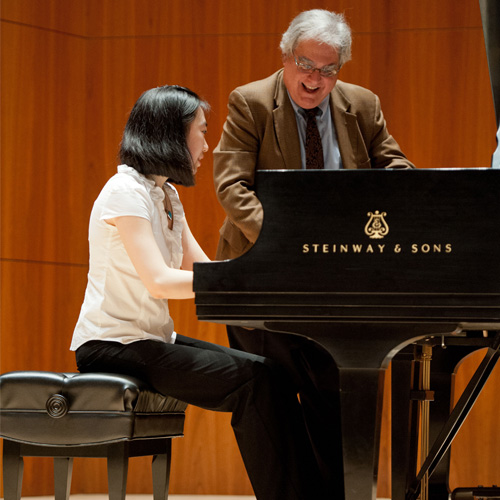 In 2009, the Marie C. & Joseph C. Wilson Foundation provided a grant to the Eastman Theatre Renovation and Expansion Project for a new Steinway piano to be used exclusively in Hatch Recital Hall.