Available Now: THE INCOMPLETES by Sergio Chejfec and Heather Cleary 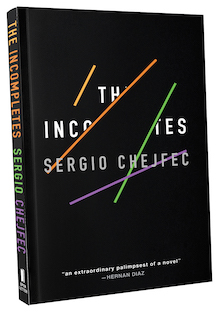 “A masterfully nested narrative where writing—its presence on the page, its course through time, its prismatic dispersion of meaning—is the true protagonist.”
—Hernan Diaz, author of In the Distance

“Now I am going to tell the story of something that happened one night years ago, and the events of the morning and afternoon that followed.”

The Incompletes begins with this simple promise. But to try to get at the complete meaning of the day’s events, the narrator must first take us on an international tour—from the docks of Buenos Aires, to Barcelona, until we check in at the gloomy Hotel Salgado with the narrator’s transient friend Felix in Moscow. From scraps of information left behind on postcards and hotel stationery, the narrator hopes to reconstruct Felix’s stay there. With flights of imagination, he conjures up the hotel’s labyrinthine hallways, Masha, the captive hotel manager, and the city’s public markets, filled with piles of broken televisions.

Each character carries within them a secret that they don’t quite understand—a stash of foreign money hidden in the pages of a book, a wasteland at the edge of the city, a mysterious shaft of light in the sky. The Incompletes is a novel disturbed by this half-knowledge, haunted by the fact that any complete version of events is always just outside our reach.

“Sergio Chejfec’s The Incompletes is a masterfully nested narrative where writing—its presence on the page, its course through time, its prismatic dispersion of meaning—is the true protagonist. Heather Cleary’s flawless translation adds yet another layer to this extraordinary palimpsest of a novel.”
—Hernan Diaz, author of In the Distance

“The Incompletes is, simply put, Chejfec’s best book, a ‘thriller’ in a way for him, but the thing that got me is how it’s also an inside out Madame Bovary.”
—Javier Molea, McNally Jackson

“On first reading Chejfec, we recall many admired authors, but at a later moment—a more solid and lasting one—we realize that he resembles no one, and that he has chosen an unusual and quite distinctive path, one that reveals itself slowly because of the demanding and very personal searches the author himself carries out in his narrative.”
—Enrique Vila-Matas

“In this innovative novel, Chejfec is gesturing toward the grand European traditions on his own terms.”
—Kirkus Reviews

“It is hard to think of another contemporary writer who, marrying true intellect with simple description of a space, simultaneously covers so little and so much ground.”
—Times Literary Supplement

“If genius can be defined by the measure of depth of an artist’s perception into human experience, then Chejfec is a genius.”’
—Coffin Factory 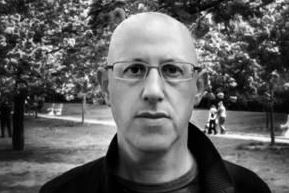 Sergio Chejfec, originally from Argentina, has published numerous works of fiction, poetry, and essays. Among his grants and prizes, he has received fellowships from the Civitella Ranieri Foundation in 2007 and the John Simon Guggenheim Foundation in 2000. He currently teaches in the Creative Writing in Spanish Program at NYU. His novels, The Planets (a finalist for the 2013 Best Translated Book Award in fiction), The Dark , and My Two Worlds , are also available from Open Letter in English translation. 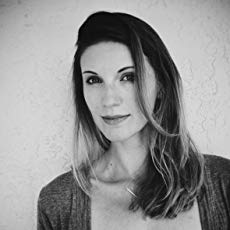