Today’s Best Translated Book Award post is from Elisa Wouk Almino, a writer and literary translator from Portuguese. She is currently the L.A. senior editor at Hyperallergic and an editor of Harlequin creature’s online translation platform. She teaches translation at Catapult and UCLA Extension.

I teach an online beginner’s translation class. On the first class, I ask students to briefly review a work in translation (I give them the option between a short story and a poem). The task, at first, seems hard. I’ll get questions like: Can I really judge this if I don’t know the original language or haven’t read the original? How do I know if it’s good? I tell them to evaluate a translation like any text: Analyze the use of language, the tone, the imagery. Is it clear and vivid? Elegant and fluid? The big news flash of this exercise: The qualities of the work are partly thanks to the efforts of your translator. 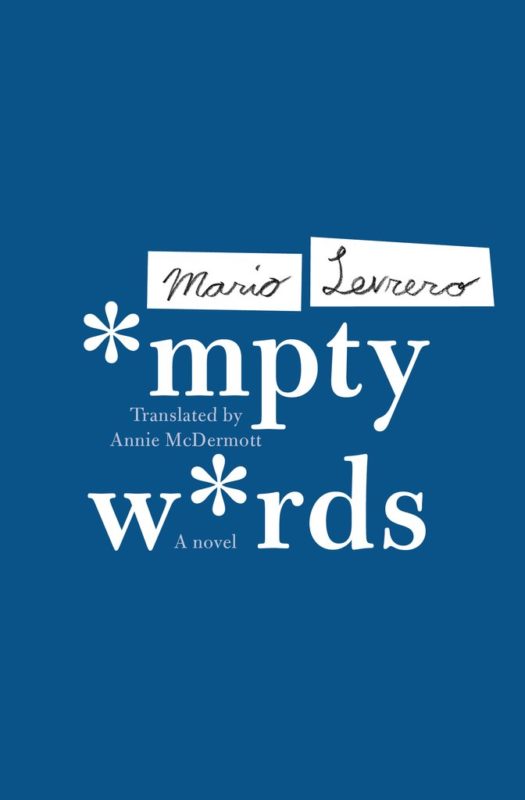 Over the course of six weeks, we continue to debate what makes a good translation and how to make our own translations as best as they can be. There are no straightforward answers. We talk about whether translations should necessarily cater to American-style sentence structures, or whether there is a value in challenging the English-language reader with atypical syntax. We compare multiple translations of the same texts, and in realizing how drastically different they can be, we conclude that a translator and her perspective can have a great influence.

For this prize, I’ve received so far around fifty books, originally written in at least ten different languages, and I only know three of those languages (Portuguese, French, and I can get by with Spanish). The stories range from a man who keeps a notebook of handwriting exercises (Empty Words by Mario Levrero, translated by Annie McDermott), to a thriller where young boys keep mysteriously jumping into the train tracks of Buenos Aires (The Fragility of Bodies by Sergio Olguín, translated by Miranda France). Many of the authors are new to me. 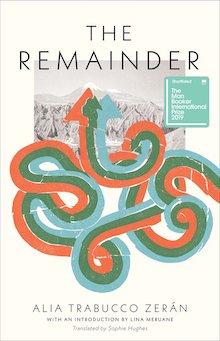 As a judge, I feel I must not only look for a good translation, but also for an exciting one. Is the translator making surprising or risky choices, and succeeding? Is the author’s voice startling and unfamiliar? Has the story or narrative been overtold or not expressed enough? Who is the translator and what kind of work have they been committed to? Like my students, I acknowledge that it’s not an easy task to evaluate translations, mainly because there is a lot of work that goes into considering them—we’re not only dealing with the books themselves, but the many contexts that surround them.

Admittedly, I have the most fun obsessively pondering things like word choices and the shapes of sentences in translations. For example, the first chapter of Alia Trabucco Zerán’s The Remainder, titled “11,” is two pages long but just one sentence. As a translator, I am in awe of how the prose flows, so I pause at each comma and conjunction, figuring out how translator Sophie Hughes made the English version read so effortlessly. Over the next few months, I suspect I’ll sit with all kinds of puzzles. In the meantime, I look forward to encountering not just new authors, but also new translators, who challenge and amaze me.


Previous post
Three Percent #171: Can We Go a Week Without an Award Controversy?
Next post
TMR 10.4: “Is it Translatable” [Ducks, Newburyport]