Open Letter Books to Receive $40,000 Grant from the National Endowment for the Arts 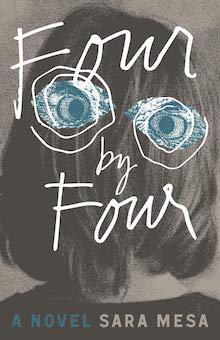 Rochester, NY—Open Letter Books at the University of Rochester has been approved for a $40,000 Art Works grant to support Open Letter’s Emerging Voice project. This project will result in the publication and promotion of six works of literature in translation from authors with no more than one title already available in English. Overall, the National Endowment for the Arts has approved 1,187 grants totaling $27.3 million in the first round of fiscal year 2020 funding to support arts projects in every state in the nation, as well as the District of Columbia and Puerto Rico.

The Art Works funding category supports projects that focus on public engagement with, and access to, various forms of excellent art across the nation; the creation of art that meets the highest standards of excellence; learning in the arts at all stages of life; and the integration of the arts into the fabric of community life. 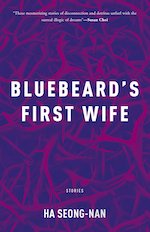 “The arts are at the heart of our communities, connecting people through shared experiences and artistic expression,” said Arts Endowment chairman Mary Anne Carter. “The National Endowment for the Arts is proud to support projects like Open Letter’s.”

“It’s impossible to overstate just how important the support from the National Endowment for the Arts is to Open Letter,” said the press’s publisher, Chad W. Post, recipient of the 2018 Ottaway Award for the Promotion of International Literature. “Thanks to the NEA’s ongoing support for international voices—not just through this grant for Open Letter, but also the grants awarded to fellow presses like Deep Vellum, Transit, Restless Books, Archipelago, Graywolf, Coffee House, etc.—book culture in 2020 is much richer and more diverse than it was a decade ago. Being able to introduce readers to four authors who have never been translated into English before (and two with one title available each) is an incredibly exciting venture—and one that’s only made possible through support like this.” 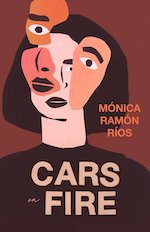 Tags: national endowment for the arts