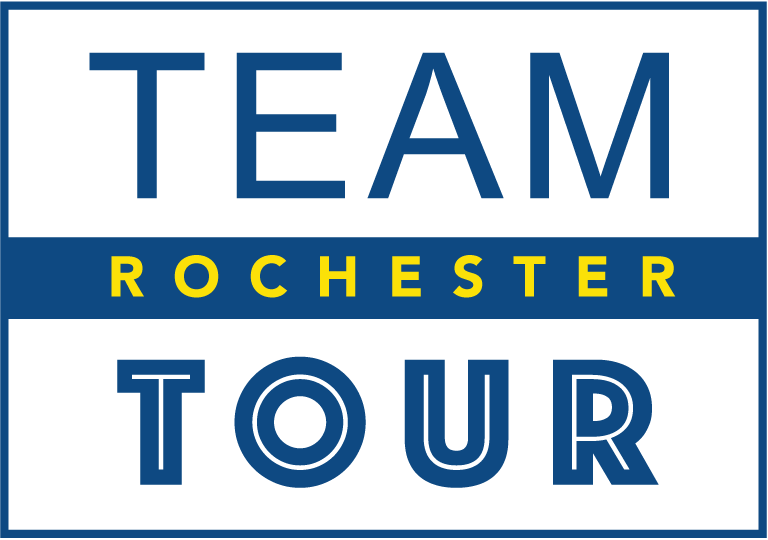 One food product that Rochester calls its own is the “white hot“, a variant of the hot dog or smoked bratwurst made by the local Zweigle’s company and other companies. Another local specialty is the “Garbage Plate”, a trademark of Nick Tahou Hots that traditionally includes baked beans, home fries, and 2 hot dogs topped with mustard, onions, and their famous meat hot sauce. Many area restaurants feature copies or variations with the word “plate” commonly used as a general term. Rochester was home to French’s Mustard, whose address was 1 Mustard Street.