As we head into the final week of Women in Translation Month we wanted to remind you that you can get 40% off Open Letter titles written or translated by women. Including all forthcoming titles! Use promo code WITMONTH at checkout.

And as a special bonus, for everyone who orders five or more titles from this collection will receive a free “All Your Books Are Belong to Us” t-shirt!    (Just put your preferred size in the “notes” when ordering.)

Check out the Full Collection of Open Letter titles written by, or translated by, women. Here are a few highlights: 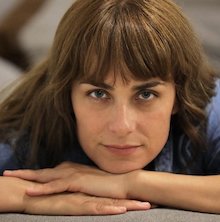 An exploration of the relationship between the powerful and powerless—and the repetition of these patterns—Mesa’s “sophisticated nightmare” calls to mind great works of gothic literature (think Shirley Jackson) and social thrillers to create a unique, unsettling view of freedom and how a fear of the outside world can create monsters.

“These mesmerizing stories of disconnection and detritus unfurl with the surreal illogic of dreams—it’s as impossible to resist their pull as it is to understand, in retrospect, how circumstance succeeded circumstance to finally deliver the reader into a moment as indelible as it is unexpected.”
—Susan Choi 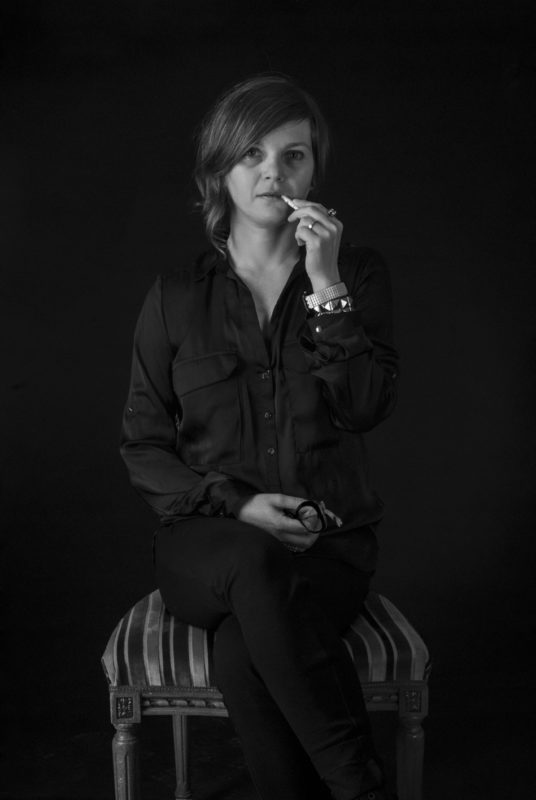 Cars on Fire, Mónica Ramón Ríos’s electric, uncompromising English-language debut, unfolds through a series of characters—the writer, the patient, the immigrant, the professor, the student—whose identities are messy and ever-shifting.

Set in 1920s Spain, Garden by the Sea takes place over six summers at a villa by the sea inhabited by a young couple and their beautiful, rich, joyous friends. We get to see the dissolution of these magical summers through the eyes of the gardener, as a sense of darkness and ending creeps in, precipitated by the construction of a new, larger, more glamorous villa next door.

A lyrical and continually surprising take on the absurdity of war and the mysteries of childhood,Children in Reindeer Woods is a moving modern fable.

“Bae Suah offers the chance to unknow—to see the everyday afresh and be defamiliarized with what we believe we know—which is no small offering.”
—Music & Literature

A novel of memories and wandering, A Greater Music blends riffs on music, language, and literature with a gut-punch of an emotional ending, establishing Bae Suah as one of the most exciting novelists working today.

Traces a Brazilian family’s lineage, from the arrival of the Portuguese armada in 1500 to the twenty-first century.

“There’s a new world master among us, and her name is Can Xue.”
—Robert Coover

A layered, multifaceted masterpiece from the 2015 winner of the Best Translated Book Award, Frontier exemplifies John Darnielle’s statement that Can Xue’s books read “as if dreams had invaded the physical world.”

Told more or less in reverse chronological order, High Tide is the story of Ieva, her dead lover, her imprisoned husband, and the way their youthful decisions dramatically impacted the rest of their lives.