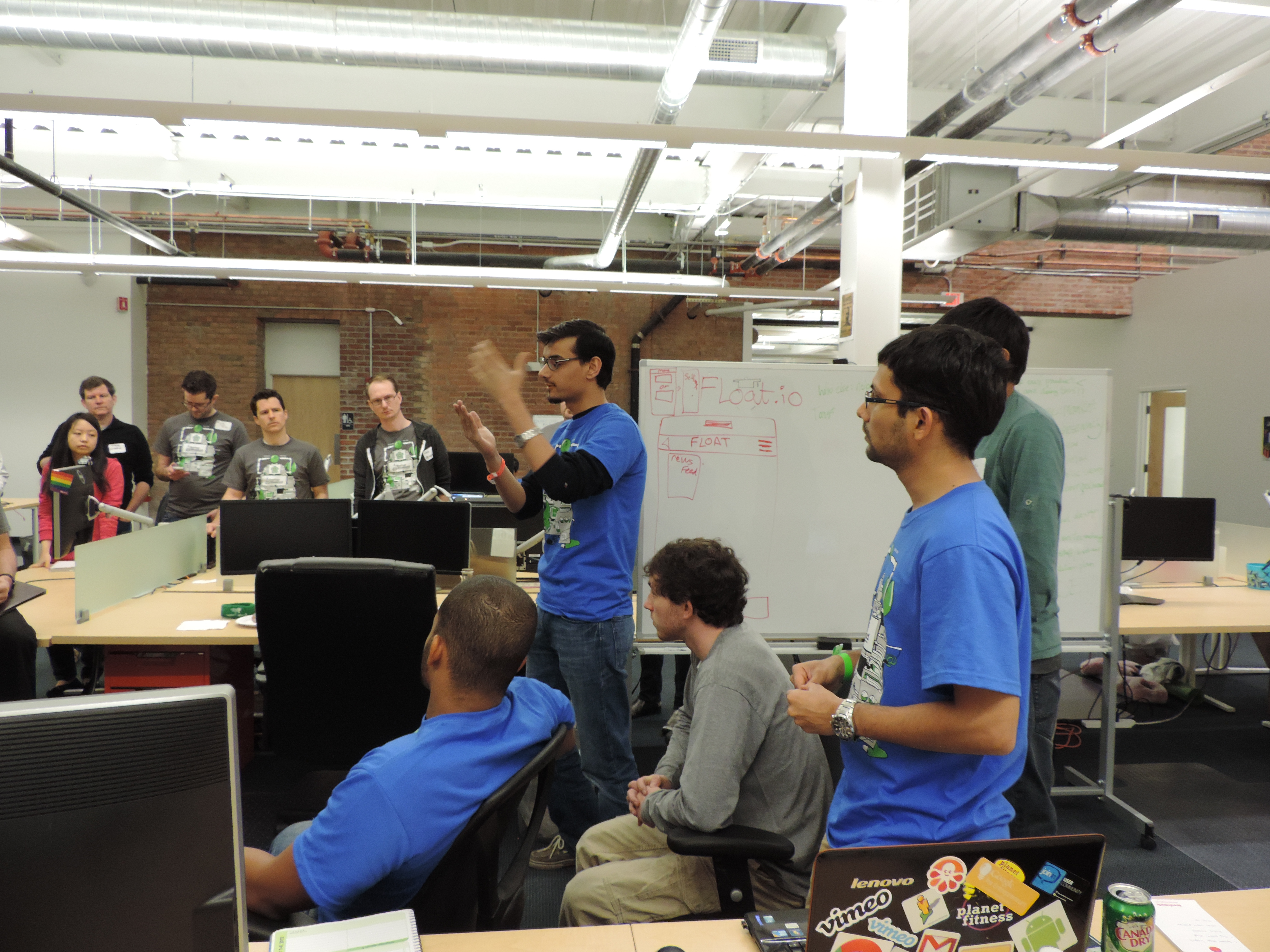 If you follow our blogs, you may recall one of my previous blogs on the Pre-Seed Workshop a few months ago. If not, it was about exploring the business potential of technical inventions over two weekends. Startup Weekend (a Google powered event) has a similar purpose but a different approach.

Unlike the Pre-Seed Workshop, Startup Weekend doesn’t have predetermined teams and previously selected ideas. It consists mostly of ideas that can be supported by software technology. People from 3 main backgrounds – software development, graphics design, and management – participate in this event. These various people show up at the venue and are surprised to see how many people have gathered with a mutual level of excitement. Some people have ideas that they have been dreaming about for a long time, while some people make up ideas just in time to pitch. Anyone is welcome to pitch an idea – only one idea and it must be presented in less than one minute. Plus, the idea must be fresh – the person pitching the idea cannot have already worked on it.

Everyone votes to select their favorite ideas; each person gets three votes. Some ideas attract a lot of attention, some don’t. The most important part comes next. Building teams with people you don’t know at all and executing the idea to a presentable level in just 48 hours! Long nights. . . So what happened with me? Well, I pitched an idea – an anonymous networking app to find like-minded people nearby. It received zero votes though. However, an idea similar to mine – an on-campus proximity app – got a lot of attention! Some ideas that received a lot of votes had a hard time finding people to commit to their team.

I joined the team with the idea that was similar to mine. We were the youngest team; we had a lot of energy, a lot of talent, and a lot of guidance from the mentors. The mentors were unbelievingly supportive. One of our mentors was a CEO and founder of a 200-employee company, and he sat and started working on our app demo to help us! We pivoted our idea at least twenty times to find the best use case for the core idea of proximity networking. We settled on an anonymous professional networking app that finds the most relevant professional in your proximity based on the keywords/tags that you are interested in. Does it sound like my idea? Maybe. But the important thing is that it got a lot of interest from the people around, because everyone else found the idea of connecting with relevant professionals in the area relevant. In the end, our team placed 5th out of 14 teams that presented their work at the end of 48 hours. Go youngest team!!

So what’s the take away? 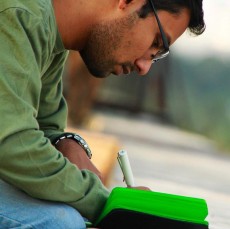 © 2020 Master of Science in Technical Entrepreneurship and Management at the University of Rochester.